When Jennifer Hasslen graduates next March from a leadership program sponsored by the American Dental Education Association, 20 years will have passed since she earned her Doctor of Dental Surgery from Creighton University.

Hasslen’s acceptance into the ADEA Leadership Institute illustrates how far she has come since that May graduation day in 2003. The ADEA is particular about who it admits to a leadership program that it describes as “a yearlong program designed to develop the most promising individuals at academic dental institutions to become future leaders in dental and higher education.” Hasslen is among just 30 dental professionals in the class of 2023, and they are drawn from across the nation.

“It was quite the application process, actually — essays and recommendation letters, my CV,” Hasslen says. “We meet five times over the next year in person, but I’m also in a small group with five other individuals from different schools from across the country.

“We are all at different spots in our careers, but most of us have been identified as somebody within our university who is a potential leader. Some are already leaders — chairs and such.”

Hasslen, a native of Minnesota and an associate professor of general dentistry at the Creighton University School of Dentistry, is a veteran of the U.S. Air Force and the Nebraska Air National

Guard who will retire from military duty next year after 20 years of combined service. During those years she honed her dental skills in places as distinct as England and Qatar.

With her military service nearing completion, Hasslen says she looks forward now to helping a new generation of students discover the art and science of dentistry. The ADEA Leadership Institute is a big step along that path.

“It gives me a lot more background,” Hasslen says. “Mentoring students is a big responsibility, and this program enables me to get anonymous feedback from colleagues about my leadership abilities — not just good things but also where I can do better, things I should work on.”

The connections she is forging, Hasslen says, will allow her to identify new ways of teaching and to keep pace with developments in the administration of a dental school.

“I’m working with people from all over the country,” she says. “Just in my small group there’s somebody from Arizona, somebody from Michigan, somebody from Oregon. Another is from Boston. We’re all over the place, and we all are on career trajectories that are potentially leading toward leadership. I now have a peer group that can become my confidantes and mentors.

“I’m hoping to build lifelong friendships and networking that will help me see how other institutions function, and then, hopefully, to bring back the good, sift out the bad and make Creighton an even better place.” 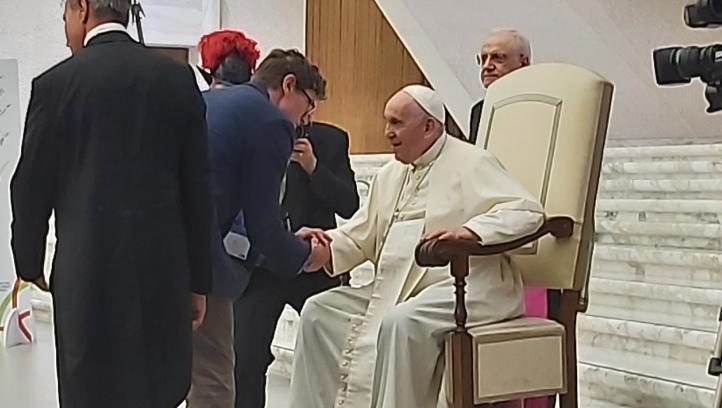 A Creighton professor and co-author of a book on Catholicism and sports was invited to a Vatican conference on sports inclusivity where he met Pope Francis. 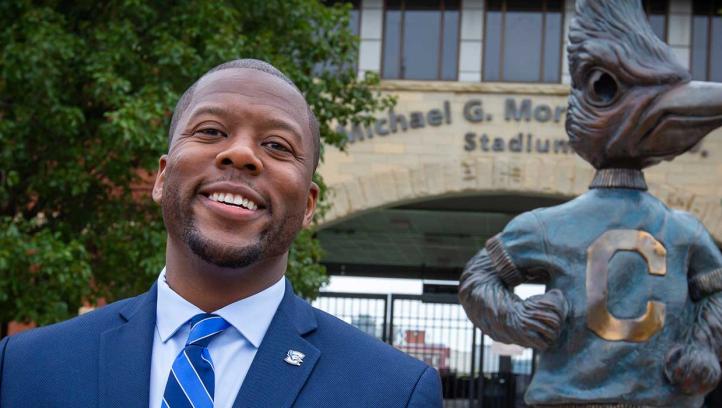