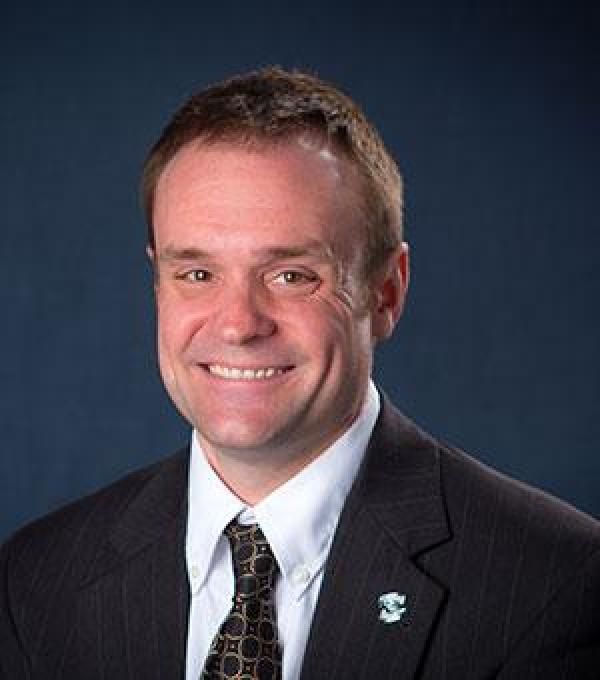 Mr. Bauer manages all aspects of philanthropic development at the School of Law.