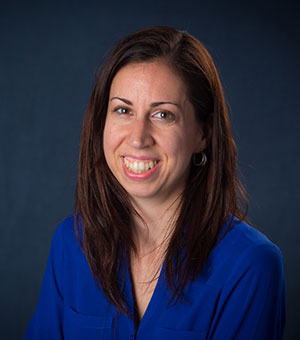 Lydia R. Cooper is an associate professor of 20th and 21st century American literature. Her specializations include Native American literature, Western, and southwestern literature, and gender studies. Her most recent book is Masculinities in Literature of the American West, part of the Global Masculinities series by Palgrave Macmillan (2016). She has also written a book on Cormac McCarthy, No More Heroes: Narrative Perspective and Morality in the Novels, and her work on McCarthy and on other modern and contemporary American and Native American writers has appeared in numerous academic journals such as Studies in the Novel, Studies in American Indian Literature, and Interdisciplinary Studies in Literature and the Environment. She teaches courses ranging from a first-year course, "The Literary Autobiography," which asks students to write about social justice issues they have contended with in their own lives, to upper-level courses in Native American literature, Cormac McCarthy, and others. She loves bloody, troubling, fascinating books and rousing discussions with her amazing students.
A more complete listing of her research and teaching can be found on her Curriculum Vitae .