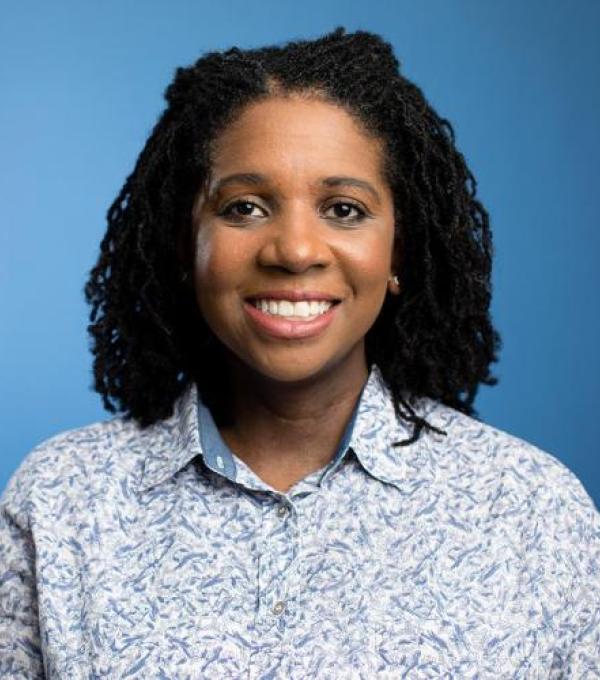 Dr. LaShaune Johnson is an associate professor of public health in the Department of Interdisciplinary Studies at Creighton University. The classes she teaches include Community-Based Participatory Research, Social and Behavioral Health and Health Communication and Informatics.  She utilizes the following quote to describe her teaching philosophy:

“I'm not a teacher: only a fellow traveler of whom you asked the way. I pointed ahead - ahead of myself as well as you.” ― George Bernard Shaw

Dr. Johnson received her bachelor’s degree from Wellesley College, in Wellesley, MA with a double major in Sociology and Medieval/Renaissance Studies.  She earned her PhD from University of California, Santa Barbara in Sociology, with doctoral certificates in Human Development and Feminist Studies.  She has also completed two postdoctoral fellowships.  One from the University of Connecticut Health Center, Ethel Donaghue Center for Translation Research into Practice and Policy (TRIPP) Center and the other from the University of Missouri, Columbia, School of Health Professions

In addition to academia, Dr. Johnson is passionate about travel, movies and supporting the Boston Red Sox and Golden State Warriors!