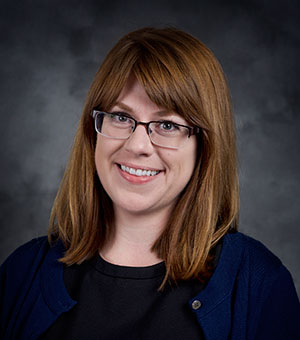 Christina McRorie is Assistant Professor of Theological Ethics in the Department of Theology. She received her PhD from the Department of Religious Studies at the University of Virginia in 2016. McRorie also holds a MAR in Christian ethics from Yale Divinity School, and a BA from Pepperdine University. She is currently a Research Fellow at the Institute for Advanced Studies in Culture at the University of Virginia, and a Research Affiliate Fellow at the F.A. Hayek Program for Advanced Study in Philosophy, Politics, and Economics at George Mason University. McRorie has published her scholarship in the Journal of Religious Ethics, Soundings: An Interdisciplinary Journal, and The Hedgehog Review.

Christian thought; religious ethics in the Abrahamic traditions; political economy, and the history and philosophy of economics; capitalism; and moral agency