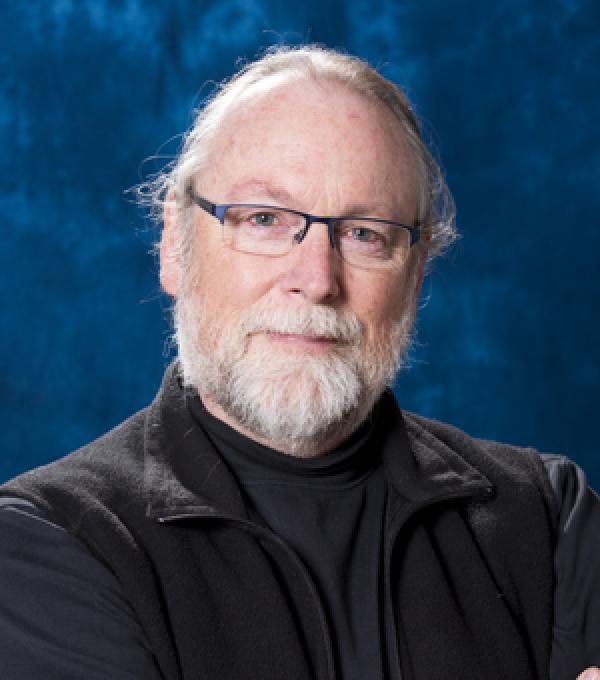 John J. O’Keefe, Ph.D. is a Professor of Theology and Journalism at Creighton University. His past academic research focused on the history and theology of ancient Christianity, especially in the area of ancient interpretation of the Bible.  He is currently interested in environmental theology and rethinking Christian attitudes toward nature. O’Keefe is also a documentary filmmaker.
O’Keefe received his MTS from Weston Jesuit School of Theology in 1987, and his MA and Ph.D. in Early Christian Studies from The Catholic University of America in 1990 and 1993. He joined the faculty of Creighton University in 1992.