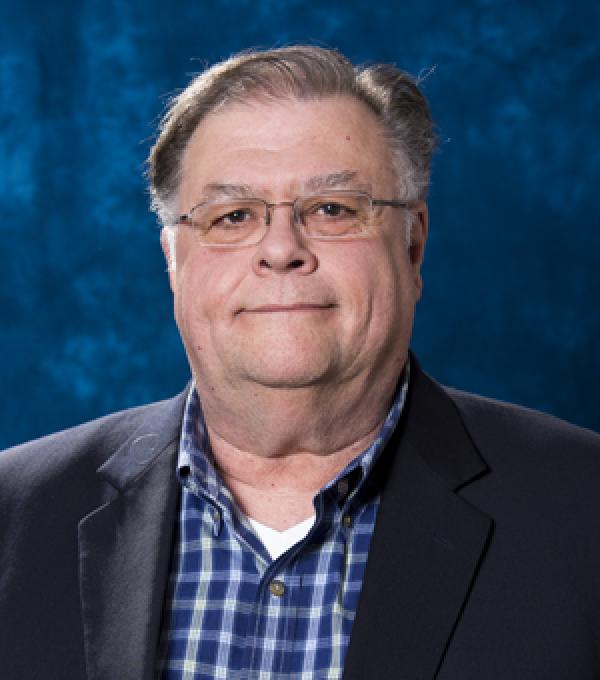 Brent Spencer is the author of the novel The Lost Son (Arcade Publishing), the short story collection Are We Not Men? (Arcade Publishing), and the memoir Rattlesnake Daddy: A Son’s Search for His Father (Backwaters Press). He is a graduate of The Iowa Writers Workshop, where he won the Michener Award, and was a Wallace Stegner Fellow and Jones Lecturer in the Stanford Program in Creative Writing. Winner of the Distinguished Artist Award from the Nebraska Arts Council and the Nebraska Book Award, his fiction and creative non-fiction have appeared in The Atlantic Monthly, GQ, River Teeth, Best American Mystery Stories, McSweeney's Online, and elsewhere. He teaches creative writing at Creighton University in Omaha, Nebraska.