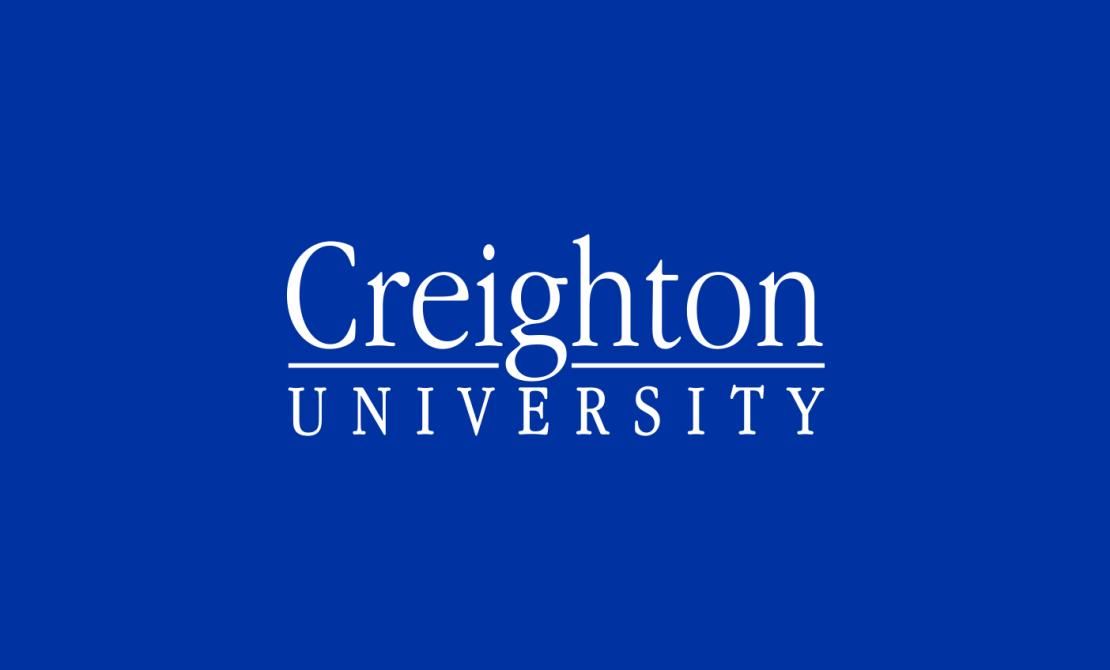 10:30 a.m.
Article 6: Witnesses: Control over Mode of Presentation of Evidence

Continuing education and professional development courses may be cancelled by the attendee in writing up to 7 days before the course begins for a full refund, less a $25 processing fee. No refund will be given 7 days prior to the course. Some courses are not eligible for a refund; these exceptions are noted in specific course descriptions. If a course is cancelled by the University for non-weather related issues, the student will be notified and a full refund will be processed. In the event of a weather related closure, the course will be rescheduled.

An Introduction to Pelvic Floor Rehabilitation 2023