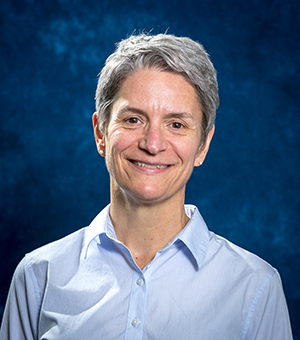 Dr. Laura E. Brown is the Interim Chair and an Assistant Professor in the Department of Periodontics. She earned her BS from the University of Tulsa 1987, her DDS from the University of Missouri at Kansas City 1991 and her MS/Certificate in Periodontics from UMKC 1998.
She served as a Dental Officer, United States Navy from 1991 to 1995 (US Marine Forces, MCRD, Parris Island 1992 and Great Lakes Naval Training Center 1995).
Dr. Brown was in full-time private practice from 1998 to 2013 and was part-time clinical faculty at the University of Missouri at Kansas City from 2013 until May of 2018.
She is a diplomate of the American Board of Periodontology and is a member of the American Academy of Periodontology.