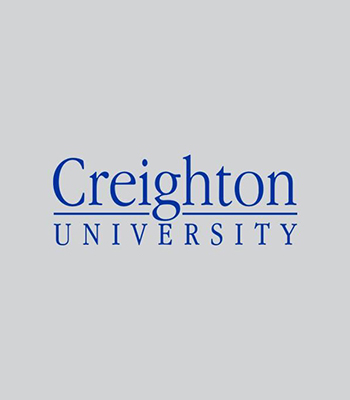 Alex Myers has been an exhibiting artist for fifteen years. His work has been shown in numerous venues including Interaccess in Toronto, Ontario, Canada; NP3 in Groningen, The Netherlands; Nikolaj Kunsthallen in Copenhagen, Denmark; Lab for Electronic Art and Performance, Berlin, Germany; FACT in Liverpool, UK; and Vesal Art Gallery, Shiraz, Iran. He has received numerous grants and awards including the Provincié Groningen Kunst en Cultuur Prijs in 2009 and 2014; the Electric Objects Artist Grant in 2016; and the “Best Interactive” Award from the Austin Music Video Festival in 2017. In 2011, Myers was selected as one of ten “Artists to Watch” by the Los Angeles Center for Digital Art. He has also been nominated in 2010 and 2011 as “Best New Media Artist” by the Omaha Entertainment and Arts Awards.

Myers earned an MFA with honors with a concentration in Interactive Media & Environments from The Frank Mohr Institute in 2009. He was raised half in Los Angeles, California, and half in Omaha, Nebraska, where he currently serves as Assistant Professor of Interaction Design in the Department of Journalism, Media, and Computing at Creighton University.