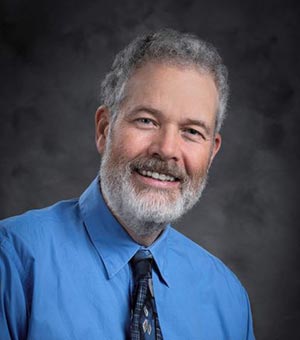 Professor
College of Arts and Sciences


Originally from West Lafayette, Indiana, Stephens earned his B.A. in Philosophy at Earlham College in Richmond, Indiana in 1984.  He received his doctorate in Philosophy at the University of Pennsylvania in May 1990.  He joined the faculty of Creighton College of Arts & Sciences in August 1990.
Stephens has published 35 articles and essays, and more than 30 book reviews, on topics in Stoicism, Epicureanism, ecology and vegetarianism, ethics and animals, sex and love, and the concept of a person.  His books include an English translation of Adolf Bonhöffer’s work The Ethics of the Stoic Epictetus (Peter Lang, 1996); an edited collection titled The Person: Readings in Human Nature (Prentice Hall, 2006); a monograph titled Stoic Ethics: Epictetus and Happiness as Freedom (Continuum, 2007); and a monograph titled Marcus Aurelius: A Guide for the Perplexed (Continuum, 2012).  Stephens is under contract to co-author (with Scott Aikin) a 60,000 to 75,000 word translation and commentary of Epictetus’ Encheiridion with Bloomsbury.  He is also working on an eight-chapter manuscript titled Lessons in Liberation: Epictetus as Educator for the University of Pennsylvania Press.
Stephens has presented more than 50 papers at conferences across the United States and abroad, including in California, Colorado, Florida, Georgia, Hawaii, Illinois, Indiana, Iowa, Kansas, Massachusetts, Nebraska, Nevada, New Mexico, New York, North Carolina, Pennsylvania, Tennessee, and Wisconsin, at Rhodes, Greece, at Massey University in New Zealand, and at the University of Warsaw in Poland.