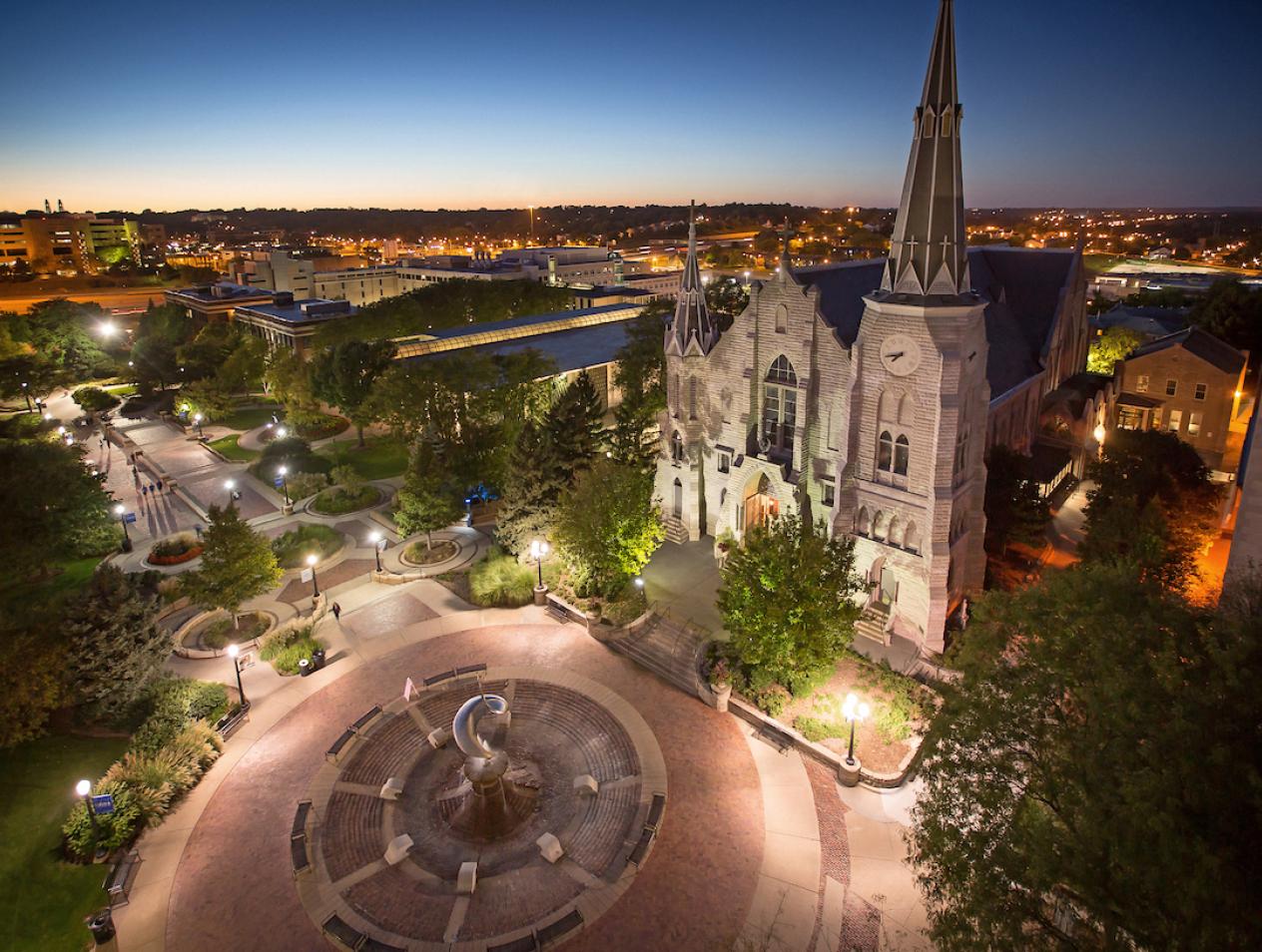 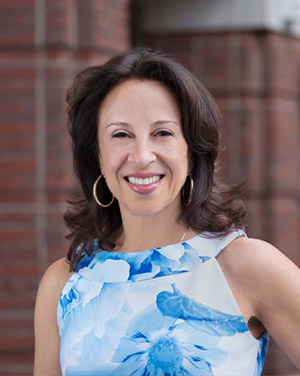 As a reporter who was the first Latina in many newsrooms, Maria Hinojosa dreamt of a space where she could create independent, multimedia journalism that explores and gives a critical voice to the diverse American experience. She made that dream a reality in 2010 when she created Futuro Media, an independent, nonprofit newsroom based in Harlem, NYC with the mission to create multimedia content from a POC perspective. Futuro does this in the service of empowering people to navigate the complexities of an increasingly diverse and connected world.

As the Anchor and Executive Producer of the Peabody Award-winning show Latino USA, distributed by NPR, as well as Co-Host of In The Thick, the Futuro Media’s award-winning political podcast, Hinojosa has informed millions about the changing cultural and political landscape in America and abroad. Her new book, Once I Was You: A Memoir of Love and Hate in a Torn America, Hinojosa tells the story of immigration in America through her family’s experiences and decades of reporting, painting an unflinching portrait of a country in crisis. She is also a contributor to the long-running, award-winning news program CBS Sunday Morning and a frequent guest on MSNBC.

Hinojosa’s nearly 30-year career as an award-winning journalist includes reporting for PBS, CBS, WNBC, CNN, NPR, and anchoring the Emmy Award winning talk show from WGBH Maria Hinojosa: One-on-One. She is the author of two books and has won dozens of awards, including: four Emmys, the John Chancellor Award, the Studs Terkel Community Media Award, two Robert F. Kennedy Awards, the Edward R. Murrow Award from the Overseas Press Club, and the Ruben Salazar Lifetime Achievement Award from the NAHJ. She has been honored with her own day in October by New York City Mayor Bill De Blasio and has been recognized by People En Español as one of the 25 most powerful Latina women. Additionally, Hinojosa was the first Latina to anchor a PBS FRONTLINE report: “Lost in Detention” which aired in October 2011 and was the first to explore abuse at immigrant detention facilities, garnering attention from Capitol Hill as well as both the mainstream and Spanish-language media.

As a reporter for NPR, Hinojosa was among the first to report on youth violence in urban communities on a national scale. During her eight years as CNN’s urban affairs correspondent, Hinojosa often took viewers into communities rarely shown on television and continued that work longform on Now on PBS. At Futuro Media, Hinojosa continues to bring attention to experiences and points of view that are often overlooked or underreported in mainstream media, all while mentoring the next generation of diverse journalists to delve into authentic and nuanced stories. In 2018 she was a Fellow at Shorenstein Center at the Harvard Kennedy School and is a frequent speaker across the country. In 2019, she was named the inaugural Distinguished Journalist in Residence at her Alma Mater, Barnard College. She lives in New York City with her husband and two children.

The Global Scholars will host Ms. Hinojosa on November 4, 2021

There will be a plenary session open to the public in the Hixson-Lied Auditorium of the Mike and Josie Harper Center at 7:00 PM. In compliance with Creighton University COVID-19 mitigation procedures, pre-registration is required and will close 24 hours before the event. Face coverings will be required of all attendees regardless of vaccination status.
Please Register Here 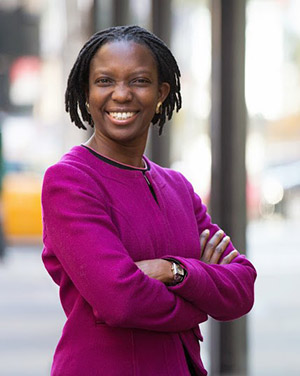 Agnes Igoye escaped from the Lord's Resistance Army (LRA) at age 14 after they raided her home village in Uganda demanding virgins. Following her escape from human trafficking, Igoye made it her lifelong mission to prevent human trafficking, work with survivors, and educate. Igoye runs a center for human trafficking survivors, she was a Fulbright Fellow at the University of Minnesota and studied forced migration at Oxford. Currently, Agnes Igoye is serving as the Ugandan Deputy National Coordinator for the Prevention of Trafficking in Persons. She is also the head of Uganda's Immigration Training Academy. Along with her numerous leadership positions and her tireless work fighting against human trafficking, Igoye has several TED talks and is working to educate people about the dangers and realities of trafficking.

The Global Scholars virtually hosted Agnes Igoye in October 2020 to hear her story, learn more about human trafficking prevention, and engage in important dialogue around trafficking and education. 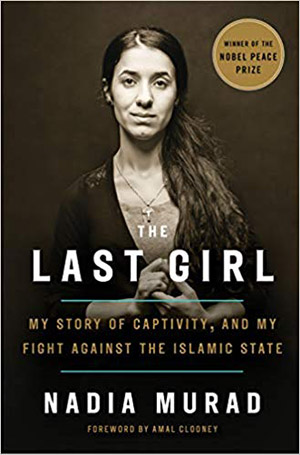 Nadia Murad is a member of the Yazīdī minority in northern Iraq, and in 2014 the Islamic State (ISIL attacked her home village of Kocho, Sinjar District. Hundreds were massacred, including Nadia’s mother and six of her brothers. More than 6,700 girls and young women were abducted and held as sex slaves, including Murad. After three months she managed to flee.

In 2015, Murad left for Germany as part of a refugee program for survivors of ISIL, and in 2016, she was appointed the first United Nations’ Goodwill Ambassador for the Dignity of Survivors of Human Trafficking. She is the founder of Nadia’s Initiative, an organization dedicated to helping women and children victimized by genocide, mass atrocities, and human trafficking to heal and rebuild their lives and communities. In 2018, she earned the Nobel Peace Prize “for [her] efforts to end the use of sexual violence as a weapon of war and armed conflict.”

Nadia Murad is the author of "The Last Girl: My Story of Captivity, and my Fight Against the Islamic State."