The School of Pharmacy’s Alumni Merit Award is conferred annually upon outstanding alumni whose lives enrich, encourage and inspire others while they work selflessly to make a difference in their communities and leave the world a better place.

She began her long career at the National Institutes of Health in 1971, as a staff fellow in the Laboratory of Chemical Pharmacology. She rose to become chief of the Grants and Contracts Operations Branch in the Developmental Therapeutics Program of the Division of Cancer Treatment and Diagnosis at the National Cancer Institute. In this role, from which she retired in 2015, she helped lead the nation’s fight against cancer by supporting and conducting research in cancer biology, causation, detection, treatment, survivorship and prevention.

In 1986, Wolpert DeFilippes was part of a three-member team that was granted a patent on tetraplatin, which is used in the treatment of testicular cancer. The National Institutes of Health recognized her work with awards in 1981, 1996, 1999 and 2000.

As one of nine siblings to earn degrees from Creighton, Wolpert DeFilippes numbers among Creighton’s most loyal and successful families.

It all began, she recalls, with her father, Paul Wolpert, who earned a medical degree from Creighton in 1936.

“Our father went there, and so when I was growing up, I thought there’s no other place for me to go,” she says. “Then all of my brothers and sisters ended up going there, too.”

The presence of a woman in pharmacology was still rare in the 1960s, so Wolpert DeFilippes proved an important trailblazer as her decades in the world of research made important improvements in our understanding of how drugs can be used to battle cancer.

Despite the time involved in pursuing a long and successful career, Wolpert DeFilippes remained a close friend to Creighton, a supporter and a role model for Creighton students.

She developed four scholarships to assist students in need and demonstrated an impressive history of personal and financial commitment to the University.

Wolpert DeFilippes says she remembers her years at Creighton with fondness.

“It was a good time in my life, and exciting to get into a new profession — pharmacy,” she says. “We had great teachers, including a woman, and there weren’t too many women teaching at that time at the college level.”

She also appreciates the opportunities she had to work in clinical settings and to serve others, especially the poor and those living on the margins of society.

In 2000, Wolpert DeFilippes was honored with Creighton University’s Alumni Achievement Citation, which recognizes exceptional men and women who demonstrate high moral standards and have given distinguished service to their community through philanthropy or other outstanding public service. 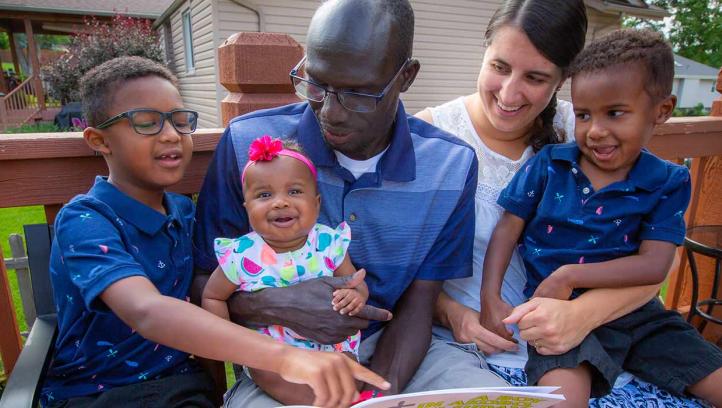 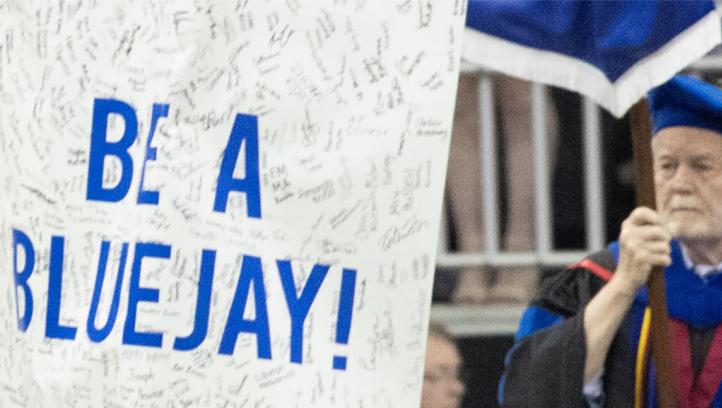