Creighton University will host a Celebration of Life for Bob Gibson on Saturday, Oct. 2, at D.J. Sokol Arena inside the Wayne & Eileen Ryan Athletic Center. The date will mark the one-year anniversary of the Hall of Fame pitcher’s death, and the 53rd anniversary of his memorable 17-strikeout performance in Game 1 of the 1968 World Series, which remains a World Series record.

The event is open to the public, with doors opening at 10 a.m., and the service beginning at 11 am. Face coverings will be required for all in attendance. The program will also be live streamed at http://www.GoCreighton.com/GibsonCelebration.

The Gibson family and others in attendance will not be doing interviews during the day. Additional questions can be directed to Scott Moller (scott@year5now.com).

ABOUT BOB GIBSON
Born in Omaha in 1935, Bob Gibson attended Omaha Tech High School before enrolling at Creighton. He starred in both baseball and basketball with the Bluejays, and finished his college career in 1957 third with 1,272 career points (he's currently 24th). He remains in the top-five in CU history in free throws made (418), free throw attempts (575) and scoring average (20.2 ppg.).

With the Cardinals, Gibson developed into one of the greatest pitchers of all-time and would become a first ballot Hall of Famer to Cooperstown in 1981. Gibson finished with 251 wins and 3,117 strikeouts. His 1.12 ERA in 1968 remains the best in the Majors in the last 100 years, helping win him National League MVP honors and the first of two Cy Young awards given annually to the best pitcher in each league. Gibson's nine Gold Gloves for defensive proficiency rank third all-time amongst pitchers, and he's also one of three men (joining Reggie Jackson and Sandy Koufax) to be World Series MVP twice.

A 2005 Omaha World-Herald story on the best athletes in state history ranked Gibson as atop that list. He repeated that same honor in 2015, just ahead of Chicago Bears great Gale Sayers on both occasions.

Gibson passed away at the age of 84 on Oct. 2, 2020 after a battle with pancreatic cancer. 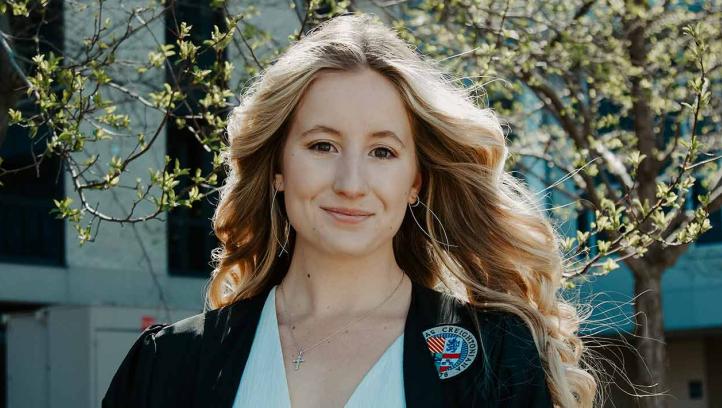