Al-Bashir, who in 2009 became the subject of an International Criminal Court (ICC) arrest warrant based on war crimes allegedly committed during the Second Sudanese Civil War, sits under house arrest in the northern Sudan city of Khartoum. For most of the 13 years that passed since the ICC’s action, al-Bashir avoided arrest even while traveling internationally. Today, however, the government of Sudan is negotiating the surrender of their 75-year-old former head of state.

In two recent articles published by the Lieber Institute for Law & Warfare at West Point, Kelly argues that Ukraine’s legal response to Russia’s military invasion of its territory is potent and something that Putin, like al-Bashir before him, should add to his list of worries.

“If the ICC issues an arrest warrant against Vladimir Putin for war crimes, it will be a legal thunderbolt,” wrote Kelly, who holds the Senator Allen A. Sekt Chair in Law and specializes in international law. “It is a rare thing for sitting heads of state to come under the jurisdiction of international law, but a decade ago this is exactly what happened to President Omar al-Bashir of Sudan for his role in the Darfur genocide.

“The ICC’s arrest warrant weakened Bashir both at home and abroad to the point that he was eventually overthrown, leading to negotiations for his transfer to The Hague to stand trial. No one presumes to know whether a similar fate would befall Putin, but it certainly wouldn’t help him.”

There is certainly precedent. Slobodan Milosevic, former president of Serbia, in 1999 became the first sitting head of state to be charged with war crimes and was extradited to the International Criminal Tribunal for the Former Yugoslavia. That was a United Nations body located in The Hague, where Milosevic defended himself but died of a heart attack before a verdict was reached.

The Milosevic precedent, Kelly says, might also be brought to the attention of Xi Jinping, the president of China, who is widely believed to be planning an invasion of offshore Taiwan.

“Frustratingly, international law doesn’t provide answers so much as frameworks,” Kelly says. “But they are frameworks within which the world agrees to operate. When great powers depart from such norms, the rules must be enforced against them where possible. It would be yet one more factor for Mr. Xi to consider as he eyes Taiwan.”

There is no doubt that Vladimir Putin could be prosecuted for war crimes, Kelly says, even though Russia has not signed on to ICC jurisdiction. Ukraine, which is also not a party to ICC jurisdiction, has nonetheless agreed to accept its authority to investigate crimes committed on its territory since 2014, which Kelly says opens the door to ICC intervention.

And that could be just the beginning of a sea of troubles for Putin and Russia.

Kelly says Ukraine has lodged a host of other legal complaints since Russia’s 2014 annexation of the Ukrainian region of Crimea. These, he says, include accusations of illegally annexing Ukraine’s sovereign territorial waters and seizure of Ukrainian assets and investments in Crimea. All these cases are advancing in various international forums.

“Ukraine’s legal counterattack in an array of international venues has put Russia back on its heels,” Kelly wrote. “Not only did Moscow not show up to challenge Ukraine at the ICJ (International Court of Justice), nor respond to the ICC prosecutor’s announcement opening a war crimes investigation in Ukraine, Russia has withdrawn from the Council of Europe — a precursor to denouncing the European Convention on Human Rights — and is on the verge of being suspended from the World Trade Organization.”

Such a suspension would be a serious penalty, and Russia is hardly helping itself in the reputation sweepstakes as it demonstrates ongoing irresponsibility regarding its nuclear weapons. In that area, Kelly says, there has been an ominous development regarding Russia’s alliance with Belarus, a nation bordering Ukraine to the north.

If the ICC issues an arrest warrant against Vladimir Putin for war crimes, it will be a legal thunderbolt.
— Michael Kelly, JD, LLM, law professor

“Russia has decided that it is going to transfer nuclear-capable missiles to Belarus,” Kelly says. “Now, Russia’s being very cagey about whether these missiles are actually equipped with nuclear warheads, but it’s a clear violation of the Nuclear Non-Proliferation Treaty, which says you don’t give away nuclear weapons if you have them already, and you don’t accept them if you don’t have them already.

“So, (Alexander) Lukashenko (president of Belarus) and Putin are yet again violating another norm of international law for which there will probably be no consequences, but it’s part of a pattern and one more evidence of their lawlessness, if you needed more evidence.”

But what of the realpolitik? What are the chances that a sitting head of state of a major, nuclear-armed power would be handed over for trial before an international tribunal, especially one whose jurisdiction is not acknowledged by that power?

Kelly acknowledges the difficulty. It’s one thing to issue an indictment or an arrest warrant. It’s quite another to get a nation to respect those documents, especially when the accused heads a

nation that is among the world’s great powers and is in possession of critical energy resources. It would be highly unlikely to happen while Putin remains in power, Kelly says.

“From a realpolitik perspective, it would require his overthrow,” he says. “It would require a certain kind of overthrow where he’s not killed in the process. It really needs to be on the Serbia or the Sudan model, because if it’s the Libya model, when the leader is killed during the overthrow, then that’s the end of the story.”

The key, he says, is that the offending power wishes to re-enter the international community as a member in good standing, a status lost as a result of its leader’s war crimes. If the cost of that re-entry is handing over the alleged war criminal, then that is a price that nations have been willing to pay.

“The new Serbian government wanted to re-engage with Europe because it was to their economic benefit to do so, so they gave the European Union who they wanted — Milosevic,” Kelly says. “It didn’t matter to them. If that’s the price to re-engage, then oftentimes the overthrowing power is happy to pay up because it’s no skin off their nose.”

This, he says, is precisely what happened to Sudan’s al-Bashir. “This is another example of a nation trying to re-enter the international community and being willing to pay the price,” he says. “He’s under house arrest in Khartoum, and they are negotiating with the ICC and The Hague right now on what his transfer will look like. He has not physically been transferred yet, but the negotiations are underway. There just has to be a meeting of the minds about what they get in exchange.”

It is a hard-nosed, worldly and perhaps not very idealistic approach to securing justice, but Kelly says that’s how the world works. Take, for example, he says, the ongoing attempt by Sweden and Finland to join NATO.

“We’ve seen a similar story play out recently with Finland and Sweden deciding they want to join NATO and Turkey blackballing their membership, claiming that they were harboring terrorists — Kurds — in Helsinki and Stockholm,” Kelly says.

“That was the surface story. Underneath, they asked the president of Turkey, ‘OK, what do you want in exchange for lifting the blackball?’ He wants F-16s. Well, he’s a NATO ally, so the U.S. will give him what are, from our perspective, old fighter jets but which from a Turkish perspective are fancy new fighter jets and then he’ll lift his blackball and Sweden and Finland will be in.

“That’s the nature of realpolitik. And it applies to despots. Once they are out of power, they become pawns in a much grander game.”

Michael Kelly, JD, LLM, coordinates the International and Comparative Law Program at the Creighton School of Law, including its nationally ranked summer school program on international criminal law and the Holocaust in Germany, “From Nuremberg to The Hague.” He is past president of the U.S. National Chapter and currently a member of the board of directors of L’Association International du Droit Pénal, a Paris-based society of international criminal law scholars, judges and attorneys founded in 1924 that enjoys consultative status with the United Nations. His research and teaching focus on the fields of international and comparative law and Native American law.

Learn more about the School of Law 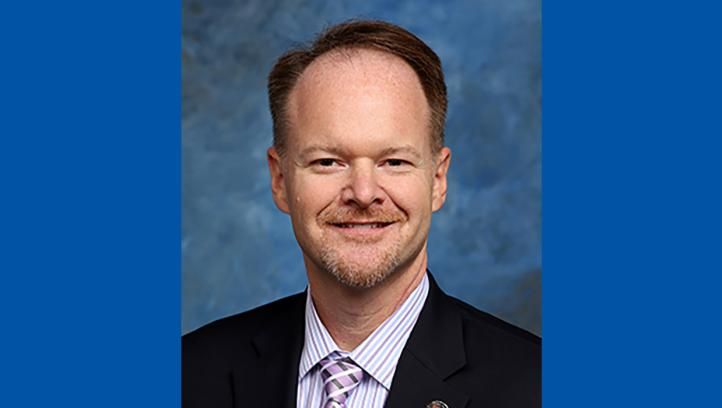 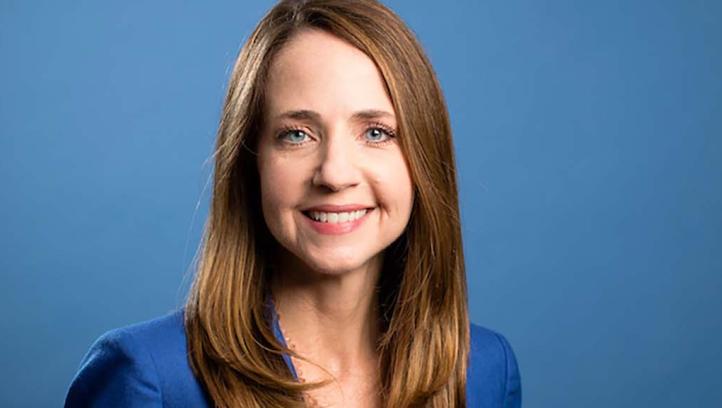 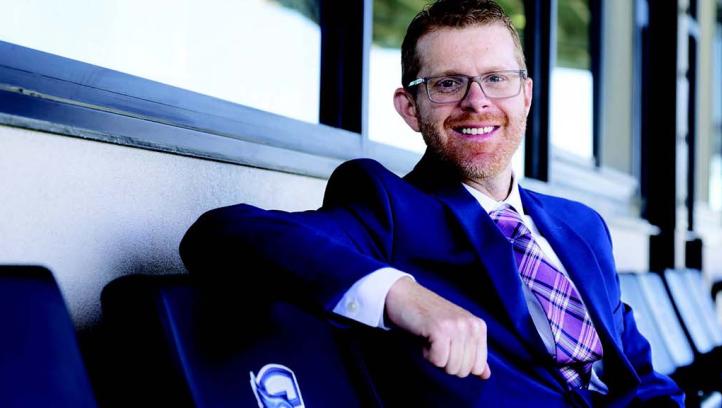