A Jesuit priest who was martyred in 1977 while serving the poor of El Salvador will undergo beatification Jan. 22 during a ceremony to be held in San Salvador, the nation’s capital.

The ceremony, approved by Pope Francis, will confer the title of “Blessed” upon the Rev. Rutilio Grande, SJ, a native of El Salvador who devoted his life to disputing notions that the poverty of El Salvadoreans reflected the will of God. Born in 1928 and ordained a Jesuit priest 31 years later, Fr. Grande’s ministry was marked by a patient approach to change in which he encouraged the poor to consider the reasons for their poverty and then to act to improve their conditions.

According to Thomas M. Kelly, PhD, professor of theology at Creighton University, who published an account of Fr. Grande’s life in the Summer 2020 edition of Creighton Magazine, Fr. Grande’s increasing popularity and influence drew the attention of El Salvador’s government whose notorious death squads carried out his assassination on March 12, 1977. Two parishioners, one a 16-year-old boy, were murdered along with him.

Kelly is also author of two of the most important books on Fr. Grande in English, When the Gospel Grows Feet, and Rutilio Grande, SJ: Homilies and Writings, both published by Liturgical Press, Collegeville, Minnesota.

"Armed with social analysis and the Gospel, Fr. Grande helped the people he served to realize that God’s will had nothing to do with their poverty or their suffering,” Kelly wrote in his Creighton Magazine piece. “He did this with a delicacy that was truly amazing. He would read the Gospel with groups of villagers and ask them whether, based on what they had read, God willed them to live lives of such desperation. Most said absolutely not. Jesus seemed to serve the poor and vulnerable while he challenged the rich and powerful. Fr. Grande asked them why they should not do the same.”

Fr. Grande’s beatification, after his martyrdom was formally declared, was approved by Pope Francis on Feb. 21, 2020. Beatification is the final step before canonization, which is the declaration of sainthood. 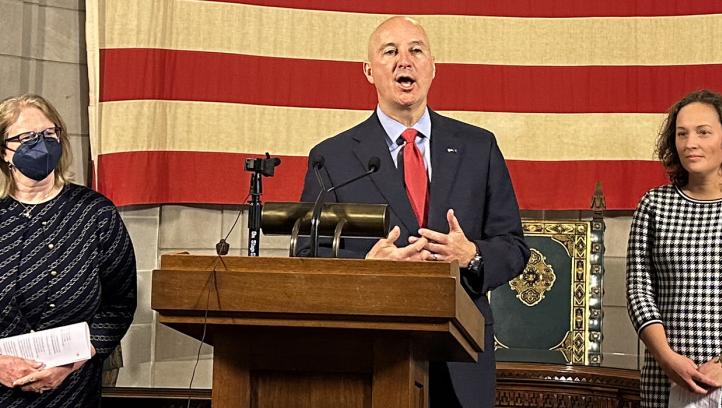