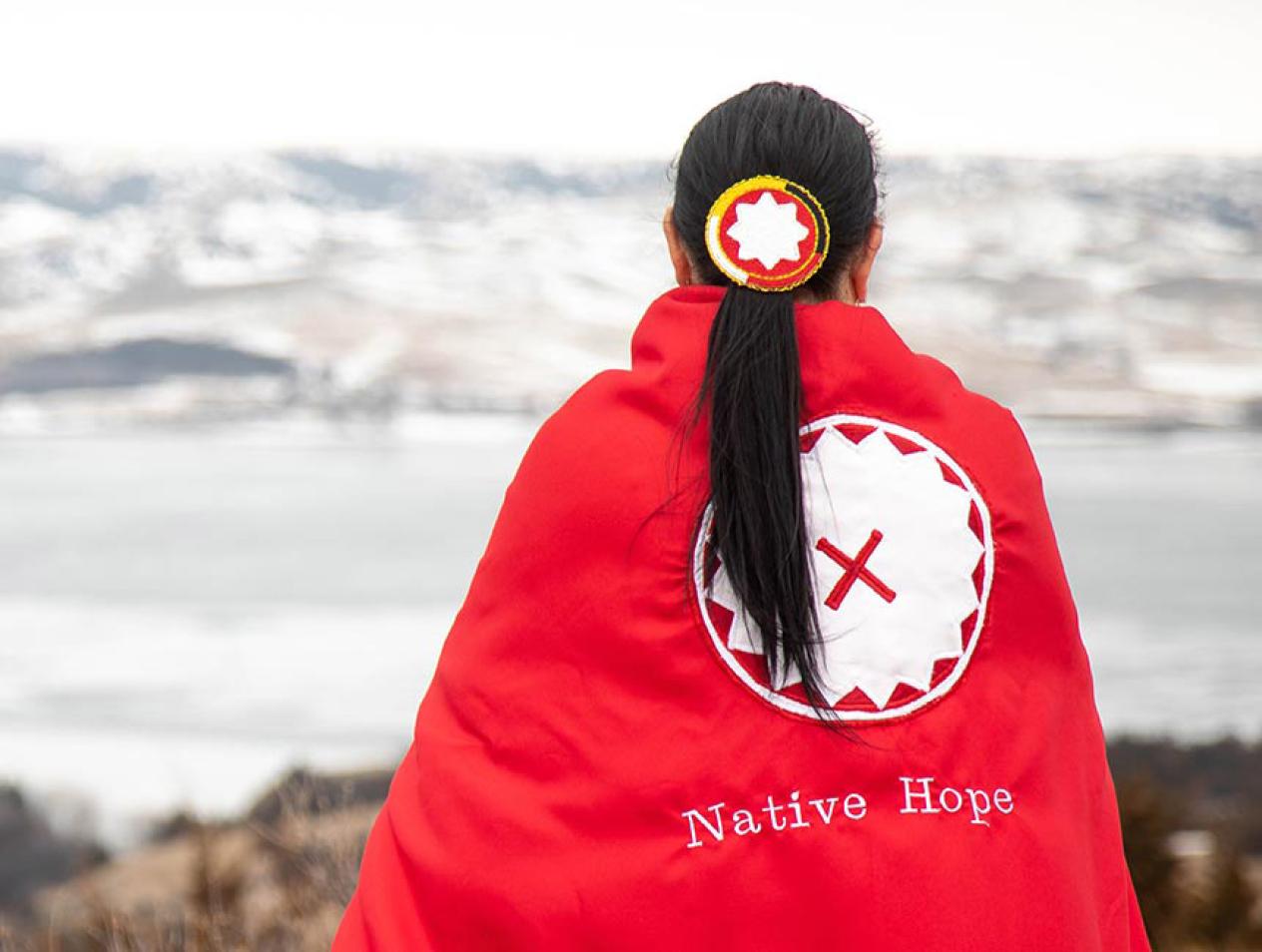 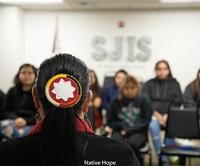 J. Dakotah is of Ojibwe and Dakota heritage. She is a Native American human trafficking survivor and an advocate for victims of sex trafficking as well as individuals with substance abuse and mental health conditions. J. Dakotah is a state-mandated reporter for the mental health and addiction services as a certified peer recovery support advocate and recovery program coordinator. She helps guide individuals, who take an active part in their recovery, by training them with a formal education using their own lived-experience to help other peers in their recovery process.

She engages individuals through her public speaking events, which help to raise awareness and promote prevention. J. Dakotah is also licensed as an ordained minister to help individuals who request guidance in their culture and spirituality while maintaining their sobriety and recovery process. J. Dakotah also volunteers her time to help bring those who are trafficked into safe houses and works closely with law enforcement agencies to aid in the incarcerations of the traffickers. 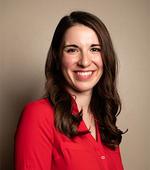 Kirby Williams, Outreach Coordinator for the Native American Program with Legal Aid of Nebraska
Kirby Williams (Cherokee Nation of Oklahoma) holds master’s and bachelor’s degrees in Clinical Psychology from Missouri State University. For six years, she has worked in her professional and personal life to raise awareness and promote prevention of domestic violence, sexual assault, human trafficking and stalking. She currently focuses the majority of her work on serving Native American survivors of these crimes. For her work in violence prevention, she was named an inaugural recipient of the Cherokee Phoenix’s Seven Feathers Award.

In addition to her understanding of violence against Native Americans overall, she has a background of knowledge in psychological diagnostics, statistical analysis, the impact of trauma from a physical and psychological perspective, and healing from a culturally relevant perspective. She currently serves on the board for the Nebraska Commission on Indian Affairs (NCIA) and is a Class 5 graduate fellow of the National Human Trafficking Leadership Academy (HTLA). 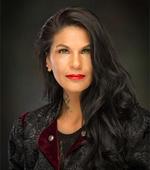 A mother of six and grandmother of two. As a survivor of childhood abuse, human trafficking and domestic violence, Sally has focused her work on successfully championing the cause of victims’ rights of sexual crimes, domestic abuse and violence against women and children.

Sally’s expertise has been utilized by legislators throughout the Midwest to help pass new and stronger sex trafficking and domestic violence legislation. Most recently, her testimony to the Nebraska Legislature was essential in the passage of one of the most expansive set-aside and sealing laws for survivors of sex trafficking in the country.

In 2017 Sally won a supreme court case in South Dakota, creating caselaw across the country, thus giving victims who suffered abuse, and who are able to prove they have long suffered and currently still suffer from that abuse, the ability to take their perpetrator to civil court for jury trial and pursue punitive damages, for a much needed chance at a meaningful and peaceful life.

As a survivor of sexual trauma as well as domestic violence, Sally has provided peer support to victims when called without hesitation. 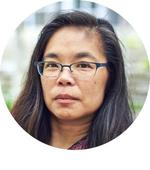 Ye-Ting Woo, Assistant United States Attorney in the Terrorism and Violent Crimes Unit
Ye-Ting Woo work in the United States Attorney’s Office for the Western District of Washington, located in Seattle, Washington. She is currently the criminal civil rights coordinator in the office. Woo has been a federal prosecutor for 25 years and handles a wide variety of prosecutions, including human trafficking, human smuggling, civil rights offenses, transnational drug crimes, money laundering, child exploitation and offenses in Indian Country. She has served as a resident legal advisor at the U.S Embassy in China and an intermittent legal advisor at the American Institute of Taiwan. Woo was one of the co-founders of the Washington State Advisory Committee on Trafficking and was a co-chair of the committee for ten years. 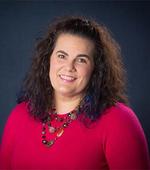 Erika L. Dakin Kirby, PhD, Director of Communication Studies, Creighton University
Erika Dakin Kirby is professor of communication studies and the A.F. Jacobson Chair in Communication at Creighton University and a senior facilitator for the Anti-Defamation League. She studies the intersections of working and personal life, emphasizing how differing social identities (including race, class and gender) intersect with organizational structures. She co-edited two editions of Gender Actualized: Cases in Communicatively Constructing Realities with Dr. Chad McBride and has published in numerous disciplinary outlets, including the Handbook of Organizational Communication. She teaches several social justice courses and is currently teaching Being Color Brave: Race, Privilege, Oppression and Justice. 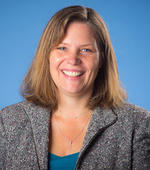 Rebecca Murray, PhD, Associate Dean College of Arts and Sciences, Creighton University
Rebecca K. Murray is a professor of sociology and criminal justice and the associate dean for social sciences and professional programs. Her research and publications focus on criminogenic spaces and need for criminal justice reform. She was the primary investigator on two grants that have funded the Nebraska Victim Assistance Academy, which brings basic training to advocates and allied professionals who encounter victims of crime. Murray has worked with a number of agencies that engage in the prevention and intervention of violence, helping them to evaluate their programs and promote positive systemic change.

Union Pacific
Union Pacific’s LEAD organization is an employee resource group dedicated to a mission of fostering an environment that increases opportunities for women to advance as company leaders. These opportunities are supported by professional programming, personal development, mentoring and community involvement. The employee resource group works to unite women from across Union Pacific’s 23-state system. LEAD is an acronym that stands for Lead. Educate. Achieve. Develop. Union Pacific’s Council of Native American Heritage (CONAH) organization is an employee resource group whose mission is to focus on the recruitment, retention and advancement of Union Pacific employees of Native and Non-Native American heritage. CONAH accomplishes their mission by promoting and facilitating both personal and professional growth, by working with Union Pacific senior leadership toward an awareness of cultural issues and identifying opportunities to assist in building bridges to the Native American community.

We are deeply appreciative of all our sponsors and advocates in their timeless commitment to assisting those most in need and raising awareness around human trafficking.