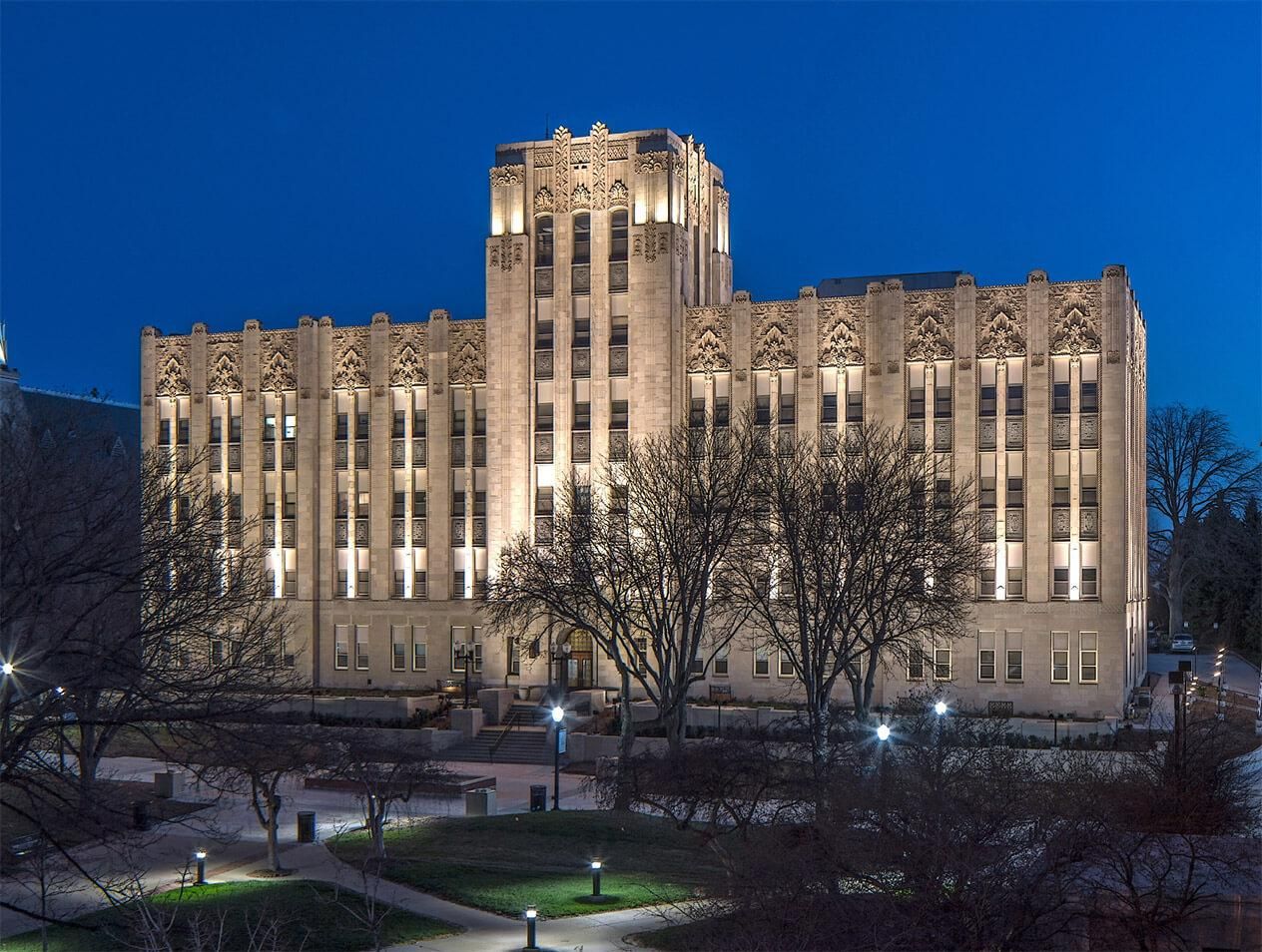 In the era of accelerated globalization, the CGI projects are only one part of how Creighton University contributes to the Society of Jesus' global commitment that emphasizes the promotion of justice and the universal good as part of the service of faith. Thus, we seek to explore new ways to accompany the poor and excluded, promote education, and support a shift from what Pope Francis called "a globalization of indifference" to a globalization of siblinghood. Thus, Creighton University has embraced the distinctive Jesuit focus on global learning that takes place not only "in" the world, but also "for" it, deepening our awareness of humanity as a single species sharing the same history and the same planet.