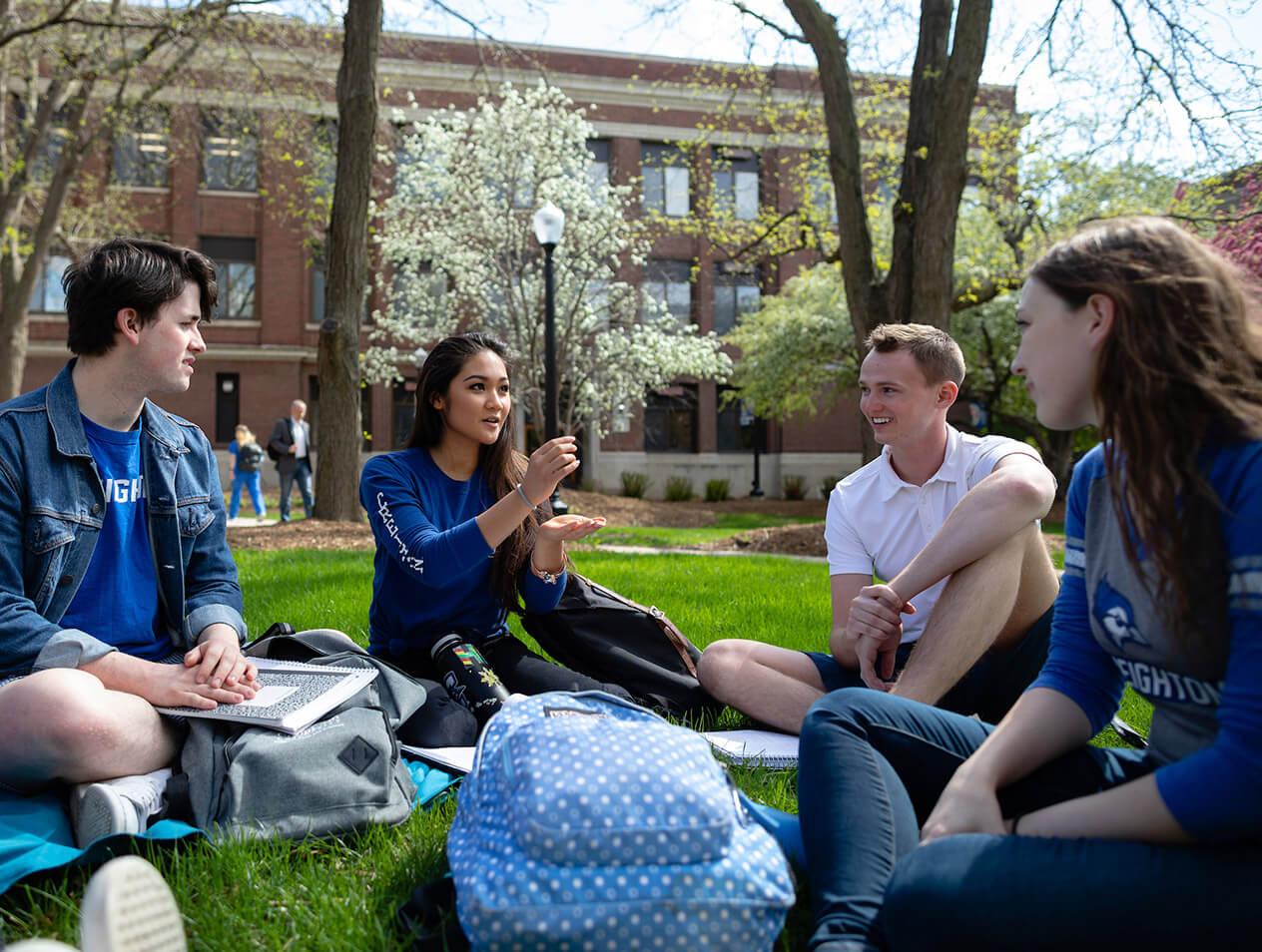 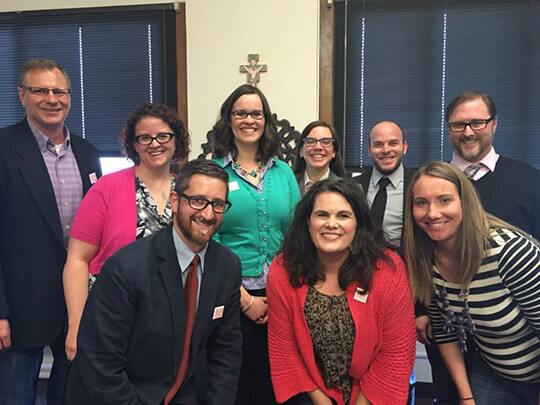 Faculty members at the 2015 Awards Ceremony:

Faculty in the News

While the Department of Communication Studies is active in the classroom, we are also involved in scholarship and service. Listed below are the various venues in which our faculty have been featured in the news for their work.

Nebraska Nexus was produced by the Joslyn Institute for Sustainable Communications. Communication Studies faculty member, Dr. Jay Leighter, is a board member and Vice-President. Nebraska Nexus ran on NPM in 2014, was featured by the Green Omaha Coalition and features many of the conversations the JISC team designed and facilitated. The Prairie Fire articles below reference the Nebraska Sustainability Leadership Workshop and Conversations Conferences on Nebraska Environment and Sustainability.

Nebraska Nexus explores five critical resources and, water, energy, food, and materials and the pressures on them from the global forces of population growth, population migration, climate change and human consumption. How can we both develop and conserve these resources to respond to global pressures and also maintain a high quality of life for future generations? What public policy decisions need to be made? How can design play a significant role in a sustainable future? These and many other questions are among those addressed in Nebraska Nexus: Resources, Conservation and Change.

Dr. Chad McBride, Interviewed by Q 92.9 FM (Morning Show). Do you have a work spouse?

Dr. Chad McBride, Interviewed by Dorsett, K. (2011, March 8). Are you married to your co-worker? Chicago Tribune. 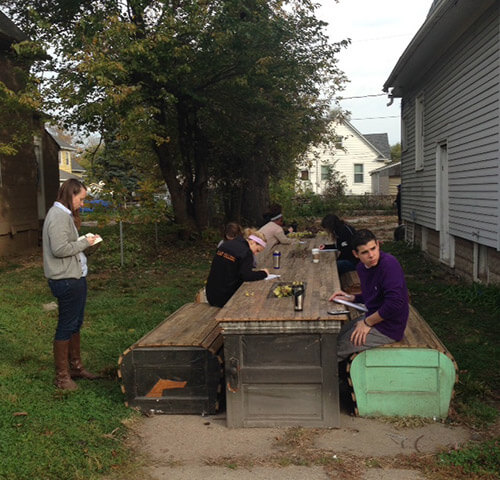 Beyond COM 497, many of our students learn about the research process in other classes. The Department of Communication Studies is also a member of Center for Undergraduate Research and Scholarship and we invite students to contact individual faculty members if they are interested in learning more about student research.

Communication in the News

Communication is prevalent in our lives and our society. Listed below are articles from popular press that illustrate the importance of studying communication.