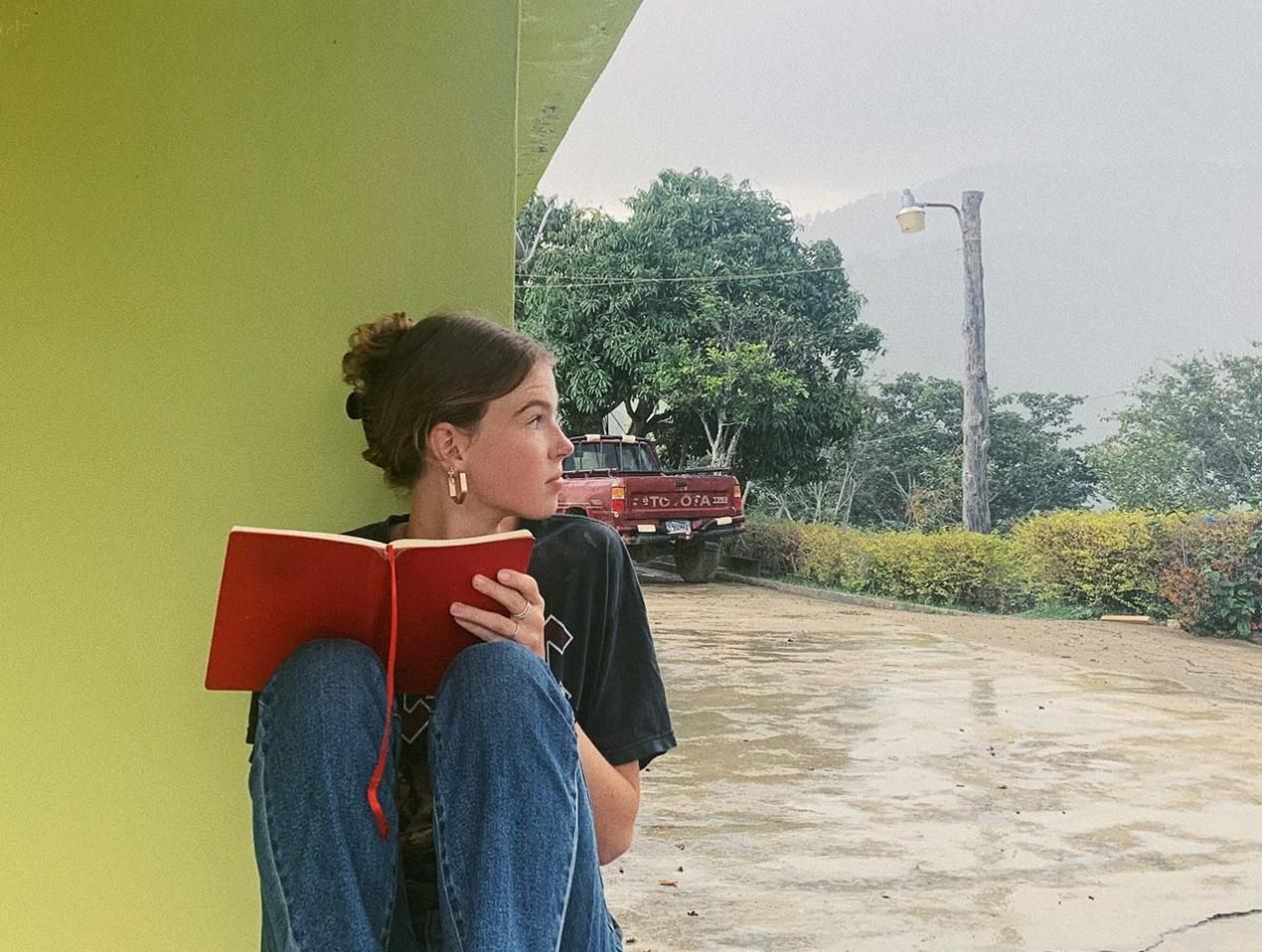 Creighton University’s Global Scholars Program is a four-year educational and professional development program designed to immerse select students in a variety of cultures for a rich academic, social and service experience. Ella Thompson is among the program’s first graduating class.

Ella Thompson does not hold back in her praise of Creighton University’s Global Scholars Program.

“I really attribute my whole growth as a person to the experiences the program gave me. They were foundational, and very different,” says Thompson, who will graduate in May as part of Creighton’s first Global Scholars cohort.

“Australia was my first semester of college and you're moving halfway around the world, which pushed me out of my comfort zone. It was really challenging, but it helped me find independence and to grow up while giving me a sense of wonder.”

Creighton University’s Global Scholars Program, founded four years ago by Creighton president the Rev. Daniel S. Hendrickson, SJ, PhD, provides four global experiences involving study and service during the course of four years of study. Two of those experiences — Australia and the Dominican Republic — were common to all participants. Going forward, Sydney, Australia, has been replaced by Bologna, Italy.

I think the Dominican Republic was probably the most life-changing experience of my 22 years on earth.
— Ella Thompson

Thompson, a native of Denver who is majoring in history and journalism, says the prospect of joining the Global Scholars Program tipped her decision in favor of attending Creighton as she researched universities.

“It was such a cool opportunity, and I hadn't seen anything like it anywhere else.”

“In Australia we studied at the University of Sydney and learned a lot about the indigenous communities,” she says. “Although we weren't really doing service learning, being in Australia exposed us to a different country and a different culture.’

The Dominican Republic was a very different experience.

“I think the Dominican Republic was probably the most life-changing experience of my 22 years on earth,” she says. “The shift between just being a tourist to being someone who is an advocate for marginalized communities and understanding the systems in our world that oppress people — and my role in that — is where I understood that studying abroad is weightier than just having a cool opportunity.

“I learned what it means to be a global citizen, and to work with people in my own community as well as communities around the world. It really pushed me to ask questions and to be OK if there are not necessarily answers. It was amazing.”