Adam Sundberg, PhD, doesn’t let the world’s woes disrupt a cheery disposition, even as various man-made and natural disasters constitute much of his teaching and research.

Next up for the Creighton University associate professor of history is a trip in the spring of 2023 to Canberra, Australia, courtesy of a National Library of Australia Fellowship that will allow him to spend three months researching the environmental history of ballast water management.

Funded by philanthropy, the fellowships have recognized outstanding academic achievement since 1986, during which time they have supported more than 200 emerging and established Australian and international scholars, encouraging new and innovative research across a range of disciplines.

Ballast water management targets an environmental problem rooted in the history of large seagoing vessels whose need to absorb sea water as ballast before discharging it in other parts of the world helps spread invasive species. That spread threatens not just to disrupt established ecosystems but also to harm human health.

Australians, Sundberg says, are especially aware of the dangers posed by migrating species like mollusks and other filter feeders that ingest toxins and potentially transfer them to humans.

I was looking for an opportunity to get to Australia, and especially to the National Library in Canberra.
— Adam Sundberg, PhD

“A lot of Australian experts were involved in the toxic dinoflagellate scare of the 1980s,” Sundberg says. “There are thousands of species of marine algae, and a small collection of them can produce toxins, which, when filter feeders like mussels ingest them can be passed on to humans.

“Between 1986 and 1987 we saw the red tide, which was a bloom of toxic dinoflagellates. It happened to be in a place where aquaculture was prominent and these farmed shellfish, with their toxins, were shipped all over Australia, creating a big public health scare.”

That crisis centered on the Australian island state of Tasmania, some 150 miles south of the mainland, and Sundberg says he hopes to add a trip there to his itinerary.

Primarily, however, he will spend time at the National Library of Australia in Canberra, Australia’s capital city. There, amidst historical records and reports, and through interviews with various experts, Sundberg hopes to gather the information that will help him complete his second book, tentatively titled, Globalizing Exotics.

That account of the history of migrating species follows Sundberg’s first book, published earlier this year, titled, Natural Disaster at the Closing of the Dutch Golden Age: Floods, Worms, and Cattle Plague. Dealing with natural disasters in the seventeenth- and eighteenth-century Netherlands, the book embodies Sundberg’s work studying the plagues, disasters and environmental missteps that color both human history and his Creighton academic syllabus. He teaches classes such as “History of Environmental Inequalities” and “History of (Un)natural Disasters.”

“I knew I would have to go to Australia at some point, to research in their libraries and archives,” Sundberg says. “Many of the people I need to interview are there, so I was looking for an opportunity to get to Australia, and especially to the National Library in Canberra, which holds many of the things I need to see.

“This will be an invaluable three months, and while almost all of it will be spent in Canberra, there are other collections I hope to see also, in Melbourne, for example, and Sydney.” 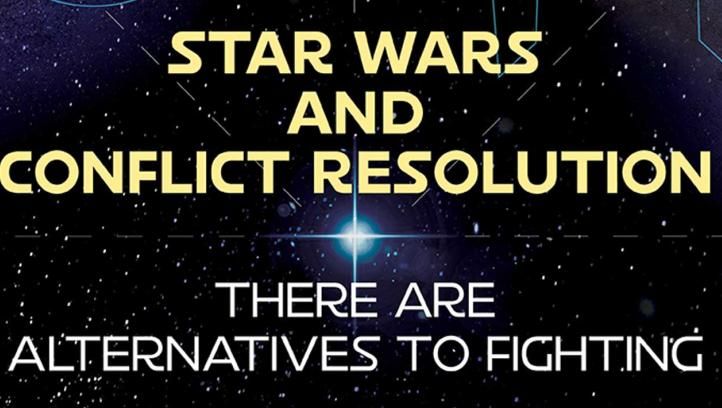 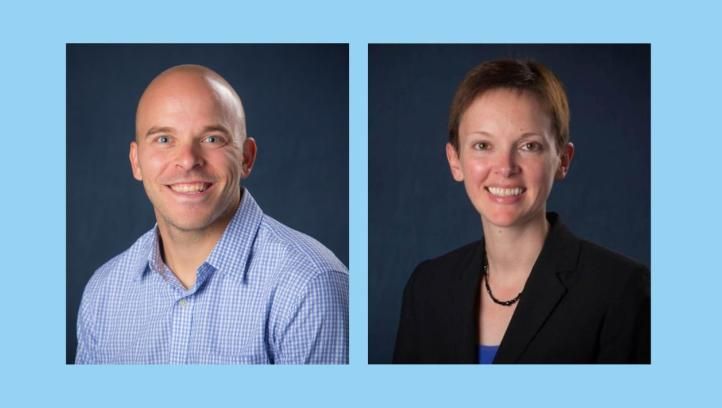