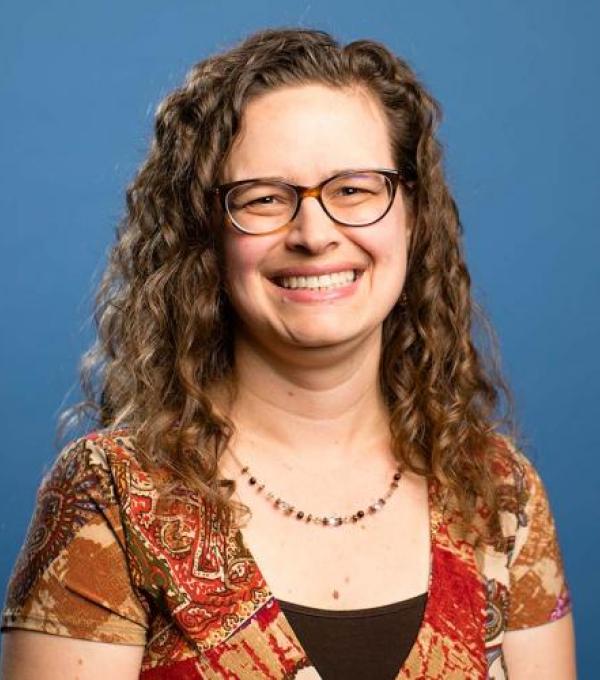 Dulcinea Boesenberg joined the Theology Department in 2014.  Her research focuses on the New Testament and Second Temple Judaism; she is particularly interested in the interpretation of Scripture in early Judaism and early Christianity as well as in the ways in which Jewish and Christian communities in antiquity defined themselves.

She holds a B.A. in Mathematics from Hanover College as well as an M.T.S. in Biblical Studies and a Ph.D. in Christianity and Judaism in Antiquity from the University of Notre Dame.