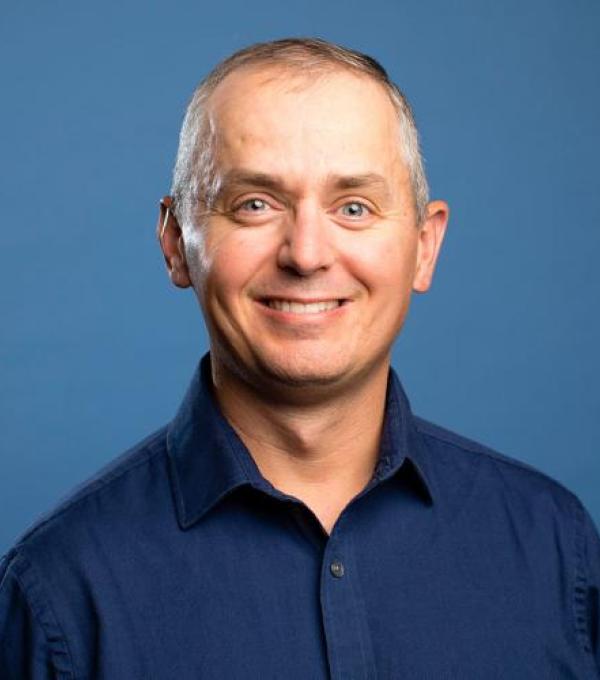 Examples of the most recent publications can be obtained from this PubMed link.


Vector-borne diseases inflict significant morbidity and mortality worldwide, accounting for over 1/6 of infectious diseases cases in humans. Hematophagous arthropods, including hard-bodied (Ixodidae) and soft-bodied (Agarsidae) ticks, are capable of transmitting a wide variety of viral, bacterial, and protozoan pathogens. My laboratory is interested in the host-pathogen interface of Borrelia burgdorferi, the etiologic agent of Lyme disease, with its arthropod vector, the blacklegged tick Ixodes scapularis. As it cycles between its mammalian and tick hosts, B. burgdorferi encounters diverse environmental stresses including shifts in pH, temperature, nutrient availability, as well as immune defenses that include reactive oxygen species (ROS) and reactive nitrogen species (RNS). Many hematophagous arthropods, including Ixodid ticks, generate ROS and RNS in both salivary glands and midguts during blood meal acquisition, suggesting that tick-borne pathogens like B. burgdorferi face sustained exposure to oxidative and nitrosative stresses while in their arthropod hosts. Currently, it is unclear what effect ROS and RNS have on the ability of B. burgdorferi to complete its infectious cycle.
B. burgdorferi is of particular interest for studying the biological effects of ROS and RNS, as it lacks detectable concentrations of intracellular iron, and does not appear to encode proteins with iron-containing moieties (i.e., Fe-S clusters and cytochromes), which are prominent targets of ROS and RNS in many organisms. As such, B. burgdorferi has a limited potential for the production of harmful hydroxyl radicals (?OH) arising from iron-mediated Fenton chemistry, which combined with its limited arsenal of antioxidant defenses may explain why B. burgdorferi displays robust resistance to ROS-induced cytotoxicity. In contrast, B. burgdorferi is highly susceptible to the cytotoxic effects of RNS produced in vitro, which is associated with extensive RNS-dependent modifications (i.e. S-nitrosylation or oxidation) to free and zinc-bound cysteine thiols. Therefore, the major focuses of my laboratory are to:
1) Determine the effects of ROS and RNS produced by I. scapularisi ticks on the acquisition, colonization, and transmission of B. burgdorferi using the mouse-tick model of infection.
2) Study the redox proteome of B. burgdorferi by identifying proteins that are susceptible to oxidation or S-nitrosylation, and characterize the effects of such modifications on protein function, cell physiology, gene expression, and the overall virulence of B. burgdorferi.
Investigation of the host-pathogen interface, including characterizing the role of ROS and RNS on the infectious cycle of B. burgdorferi, may aid in efforts to develop therapeutic interventions or prophylactic measures to limit Lyme disease and other tick-borne illnesses.