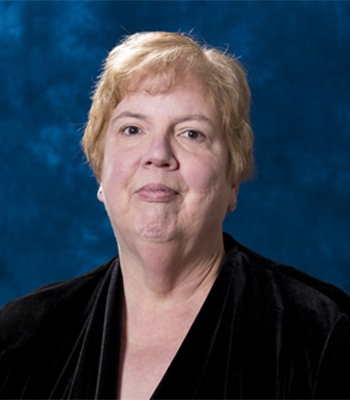 Dr. Julia Fleming's research focuses on the history of moral theology, especially during the Early Modern Period.  She has also published works on applied questions in social ethics, such as capital punishment, hate speech, deception, and state-sponsored lotteries.  Dr. Fleming is a past member of the editorial board of Theological Studies.
Dr. Fleming is the current Chair of the Department of Theology, after serving as Associate Chair from 2006-2011.  She regularly offers courses in Christian Ethics and helps to introduce freshmen to the Christian theological heritage.