The Jack A. MacAllister Endowed Chair in Regional Economics 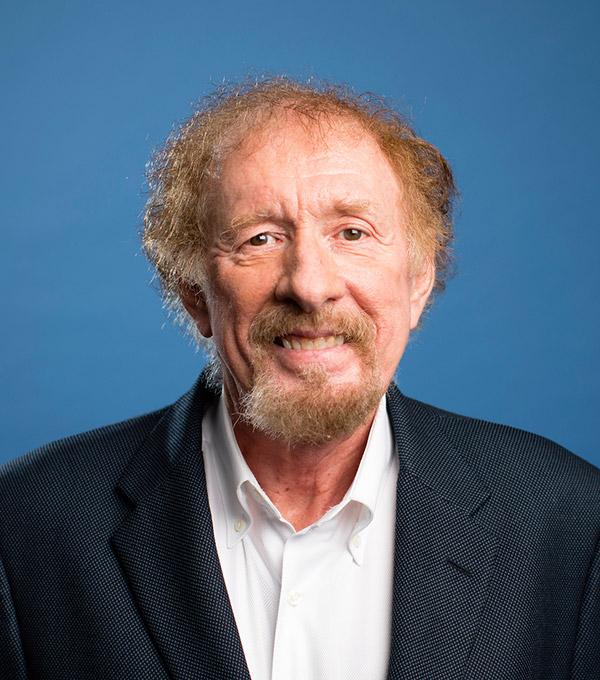 The Jack A. MacAllister Endowed Chair in Regional Economics

Ernest Goss is the Jack MacAllister Chair in Regional Economics at Creighton University and served as the initial director for Creighton’s Institute for Economic Inquiry. He is also principal of the Goss Institute in Denver, Colo. Goss received his Ph.D. in economics from The University of Tennessee in 1983 and is a former faculty research fellow at NASA’s Marshall Space Flight Center. He was a visiting scholar with the Congressional Budget Office for 2003-2004, and has testified before the U.S. Congress, the Kansas Legislature, and the Nebraska Legislature. In the fall of 2005, the Nebraska Attorney General appointed Goss to head a task force examining gasoline pricing in the state.

He has published more than 100 research studies focusing primarily on economic forecasting and on the statistical analysis of business and economic data. His book Changing Attitudes Toward Economic Reform During the Yeltsin Era was published by Praeger Press in 2003, and his book Governing Fortune: Casino Gambling in America was published by the University of Michigan Press in March 2007.

He is editor of Economic Trends, an economics newsletter published monthly with more than 10,000 subscribers, produces a monthly business conditions index for the nine-state Mid-American region, and conducts a survey of bank CEOs in 10 U.S. states. Survey and index results are cited each month in approximately 100 newspapers; citations have included the New York Times, Wall Street Journal, Investors Business Daily, The Christian Science Monitor, Chicago Sun Times, and other national and regional newspapers and magazines. Each month 75- 100 radio stations carry his Regional Economic Report.