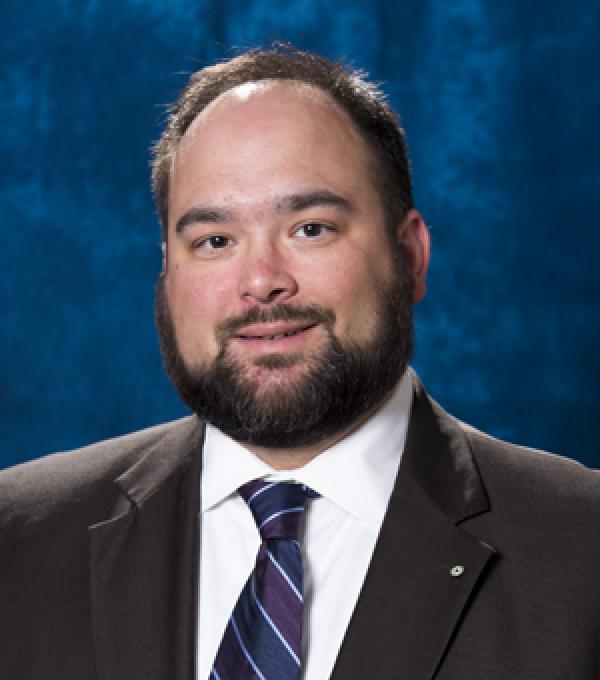 Ashley Hall specializes in the reception of patristic (i.e., early Christian) sources in the Reformation of the sixteenth century. His primary area of research is on Philip Melanchthon (1497-1560), an exemplary Lutheran theologian, philologist, and pedagogue. Dr. Hall's book, Philip Melanchthon and the Cappadocians: A Reception of Greek Patristic Sources in the Sixteenth Century (Vandenhoeck & Ruprecht, 2014) presents a detailed study of his interests.
Dr. Hall is a Lutheran delegate in Round XII of the official dialogue between the Evangelical Lutheran Church in America and the U.S. Conference of Catholic Bishops. The topic for Round XII is "Teaching Authority in the Church."
In November 2012, he was the North American delegate to a two-week international seminar at the Wittenberg Center of the Lutheran World Federation entitled "Teaching Luther for Lutheran Teachers." The seminar was led by Prof. Theodor Dieter and Prof. Sarah Hinlicky Wilson of the Ecumenical Institute of Strasbourg. In October 2009, he was an invited presenter at the Luther Studies in a Catholic Context Colloquium of the Theology Department, Marquette University. From 2004-2005, Dr. Hall was a Research Fellow at the Institute for European History, Mainz, Germany.
Dr. Hall is a pastor in the Evangelical Lutheran Church in America, serving in the Nebraska Synod. He is the coordinator for Lutheran/Protestant campus ministry under the aegis of The Office of Campus Ministry, Nebraska Lutheran Campus Ministry, and Kountze Memorial Lutheran Church.

The Reformation and Early Modern period (Philip Melanchthon; the reception of patristic and classical sources in the sixteenth century; the Reform Catholic Movement); monasticism; liturgy; historical and contemporary ecumenical dialogue between Lutherans and Roman Catholics; and Native American appropriations of Christianity.