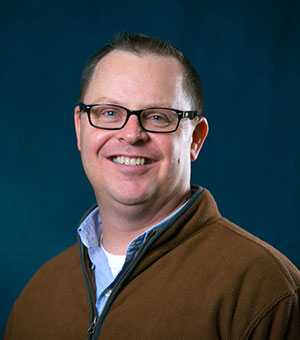 Dr. Scott Hendrickson joined the political science and international relations faculty in 2009. He received his B.A. from Warburg College in Waverly, Iowa (1992), his J.D. from the University of Iowa (1995), and his Ph.D. from Washington University in St. Louis (2006). From 2006-2009, he was Assistant Professor of Public Law at Elizabethtown College in Elizabethtown, Pennsylvania. Prior to his academic career, Dr. Hendrickson practiced law for four years in Minneapolis, Minnesota where he specialized in corporate and securities law.

Dr. Hendrickson’s teaching and research focus on American politics, with an emphasis on law and courts. He is particularly interested in the ways in which institutions structure and constrain the behavior of judges and other legal actors. His current research involves projects on state judicial elections, state judicial behavior, and the processes by which the U.S. Supreme Court selects its case docket.

Dr. Hendrickson also is an expert on pre-law advising. In that role, he works with students interested in careers in law and law-related fields—advising them on course selection, career options, and, for those students planning to attend law school, law school preparation and the law school admissions process.