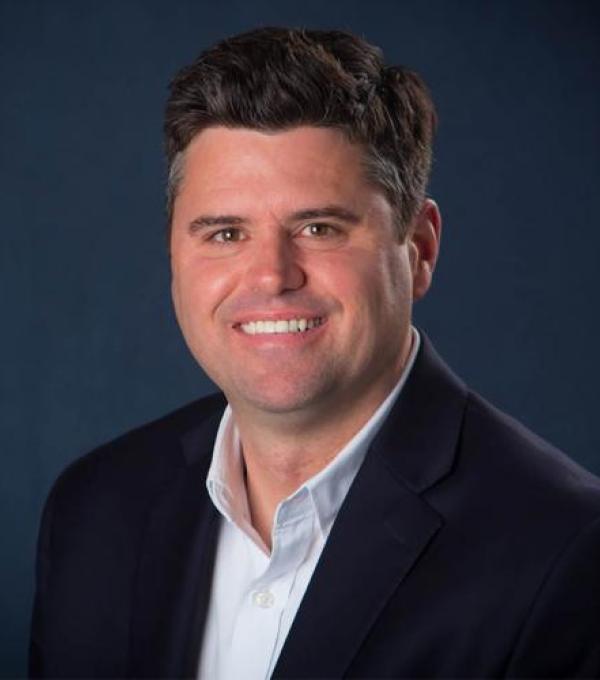 David Philip Mullins grew up in Las Vegas, Nevada, and is the author of Greetings from Below: Stories, which won both the Mary McCarthy Prize in Short Fiction and the International Walter Scott Prize for Short Stories.  He is a graduate of the Iowa Writers’ Workshop, and his fiction has appeared in The Yale Review, The Massachusetts Review, New England Review, and elsewhere.  He has received the Silver Pen Award from the Nevada Writers Hall of Fame, the Dorothy and Granville Hicks Residency in Literature from Yaddo, an Individual Artist Fellowship in Literature from the Nebraska Arts Council, and a Creative Writing Fellowship from the National Endowment for the Arts.  He is at work on a novel.