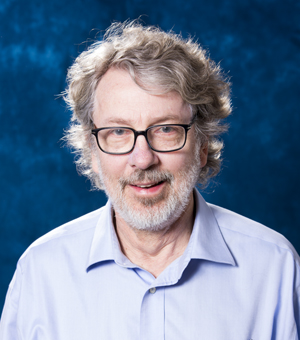 Patrick Murray is professor of philosophy and the John C. Kenefick Faculty Chair in the Humanities at Creighton University.  He is author of Marx's Theory of Scientific Knowledge (1988) and editor of Reflections on Commercial Life (1997).  A collection of his essays on Marx, The Mismeasure of Wealth: Essays on Marx and Social Form, is in press from Brill in the book series of the journal Historical Materialism.
Patrick Murray was born in Evanston, Illinois, and raised in Chicago, Illinois.  He is married to Dr. Jeanne Schuler, a member of the Department of Philosophy at Creighton University.  They have three adult children.

His research interests center on the relation between capitalism and modern philosophy and include the British empiricists, Hegel, Marx, and the Frankfurt School.