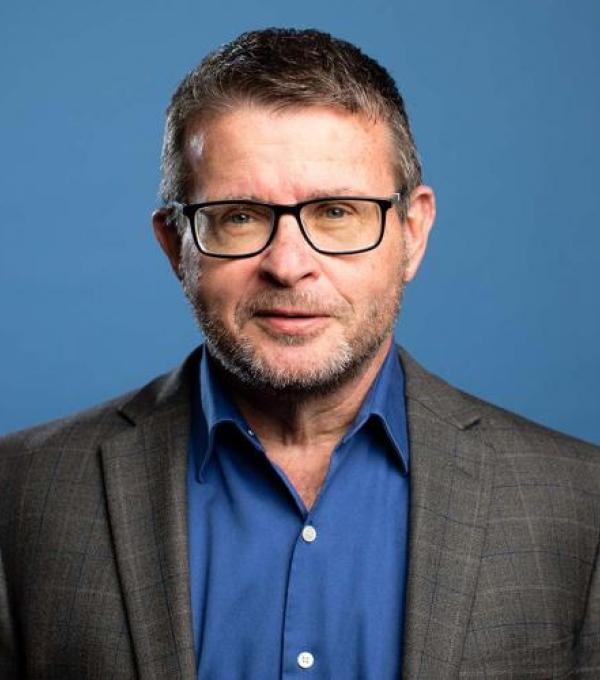 Dr. Nicolae Roddy primarily teaches undergraduate and graduate courses in Hebrew Bible / Older Testament at Creighton University. From 1996-2016, he served as co-director and area supervisor for the Consortium of the Bethsaida Excavations Project (CBEP), an archaeological site located at the foot of the Golan Heights near the Sea of Galilee. He also co-directs the Virtual World Project, a web-based virtual reality resource dedicated to Syro-Palestinian archaeology, available at www.virtualworldproject.org. In addition, since 2003, Dr. Roddy has served as Faculty Associate and Visiting Professor (in Biblical Archaeology and in Ancient Jewish History) for the Jewish Studies Center at the Faculty of Letters, University of Bucharest, Romania. He is a member of the Board of the Orthodox Center for the Advancement of Biblical Studies and formerly served as Senior Editor for its acadmic journal. He is past President of the Rocky Mountain/Great Plains Region of the American Academy of Religion (AAR), the Society of Biblical Literature (SBL), and the American Schools of Oriental Research (ASOR). Roddy has also served on the steering committee of the Biblical Studies in the Eastern and Oriental Orthodox Traditions sections of SBL and the Biblical Studies component of the International Orthodox Theological Association. Dr. Roddy has presented academic papers throughout Romania and Israel, Berlin, Vienna, Rome, and Amsterdam. He is the author of The Romanian Version of the Testament of Abraham: Text, Translation, and Cultural Context (Atlanta, GA: Society of Biblical Literature, 2001), an edited work titled Words of a Shepherd: The Life and Writings of Protostavrophor Vojislav Dosenovich (Jordanville, NY: Holy Trinity Monastery, 2006), and an edited volume titled Biblical Wisdom Then and Now. He has authored numerous book chapters and journal articles and is currently writing a book on the prophetic critique of human institutions. Dr. Roddy earned the Master of Arts in Theology from St. Vladimir's Orthodox Theological Seminary (1989) and his Ph.D. from the University of Iowa (1999), having completed his dissertation research as a Fulbright Scholar to Romania during the 1994-1995 academic year. Of Romanian heritage, Dr. Roddy is an active member of St. John the Baptist Greek Orthodox Church in Omaha. He is married to Alexandra Roddy, formerly of Bucharest, Romania, and has five children.