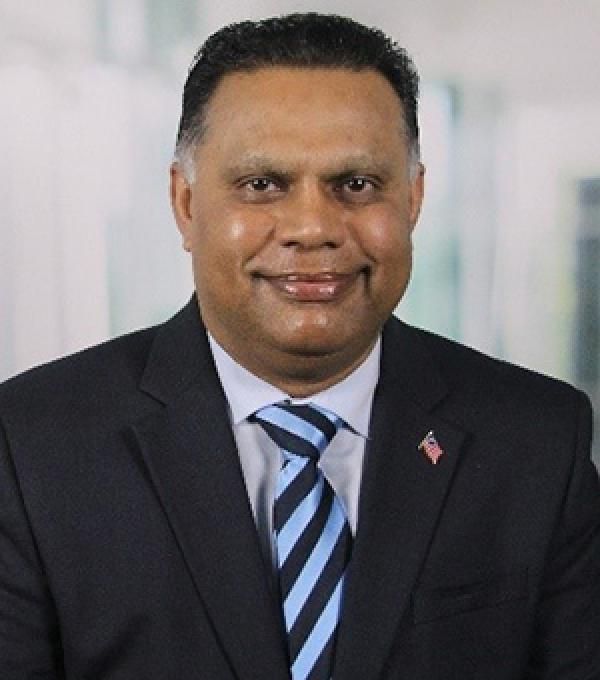 Dr. Tampi has received three ‘Outstanding Teaching Attending Awards’ and the ‘Chairman’s Award’ for outstanding teaching, research and clinical work from the Department of Psychiatry at Yale School of Medicine. He received the ‘Teacher of the Year’ Award from the Department of Psychiatry, Case Western Reserve University MetroHealth Program, Cleveland, Ohio in 2015, 2016 and 2018.