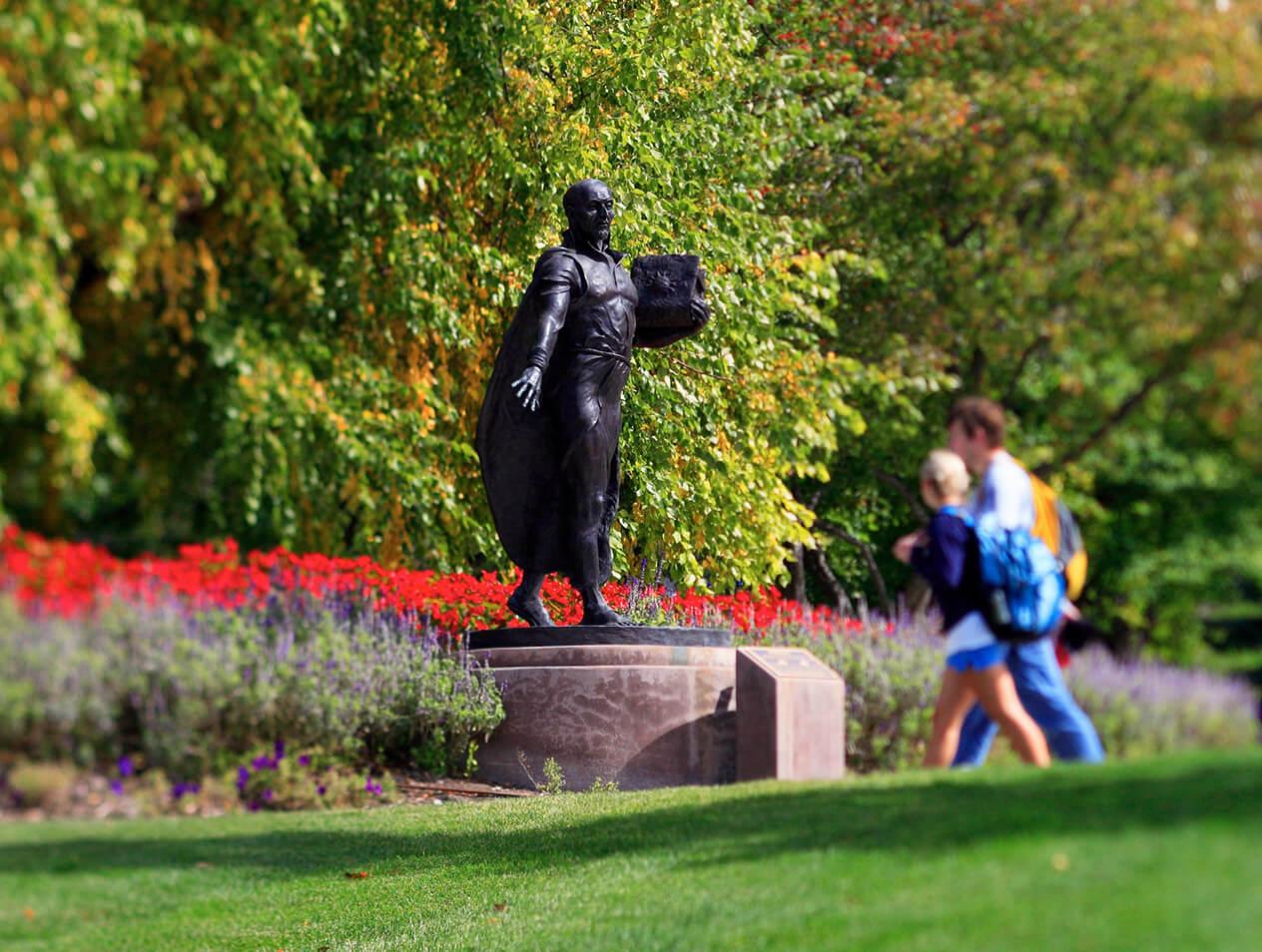 History of the Deglman Center

The Deglman Center for Ignatian Spirituality was created at Creighton University in February 1990. A generous benefactor of alumnus, along with some joint funding from the Wisconsin Province of the Society of Jesus and the University allowed the center to be established. Fr. Gary Brophy, SJ was named Director of the new center.

From the beginning, the center’s mission has been the promotion of spirituality focused on the Spiritual Exercises of St. Ignatius among students and other members of the campus community. The Director continues to provide spiritual direction, retreats, workshops on spirituality and similar services to students, faculty and staff.

The goal of the benefactor of this center was to perpetuate the spirituality that Fr. Francis Deglman, SJ exemplified and imparted to students during his 28 years at Creighton beginning in 1927. It is Fr. Deglman in whose memory the center was named.

Upon the death of Fr. Brophy on November 13, 1990, Fr. Robert Leiweke, SJ served as Interim Director. Fr. Larry Gillick, SJ was officially instated in August of 1991 and has been serving faithfully ever since.

Father Larry Gillick, SJ was born in Milwaukee and attended Marquette Jesuit High and St. Norbert College before entering the Society of Jesus in 1960. He received his bachelor's degree from St. Louis University in 1966. He taught at Campion Jesuit High in Wisconsin for the next three years. He was ordained in June 1972 after completing his theology studies at Regis College in Toronto. For the next seven years, he was on the staff of the seminary in Toronto as a Spiritual Director for the younger Jesuits. 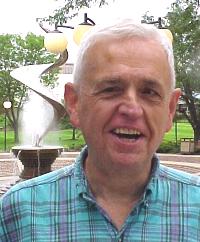