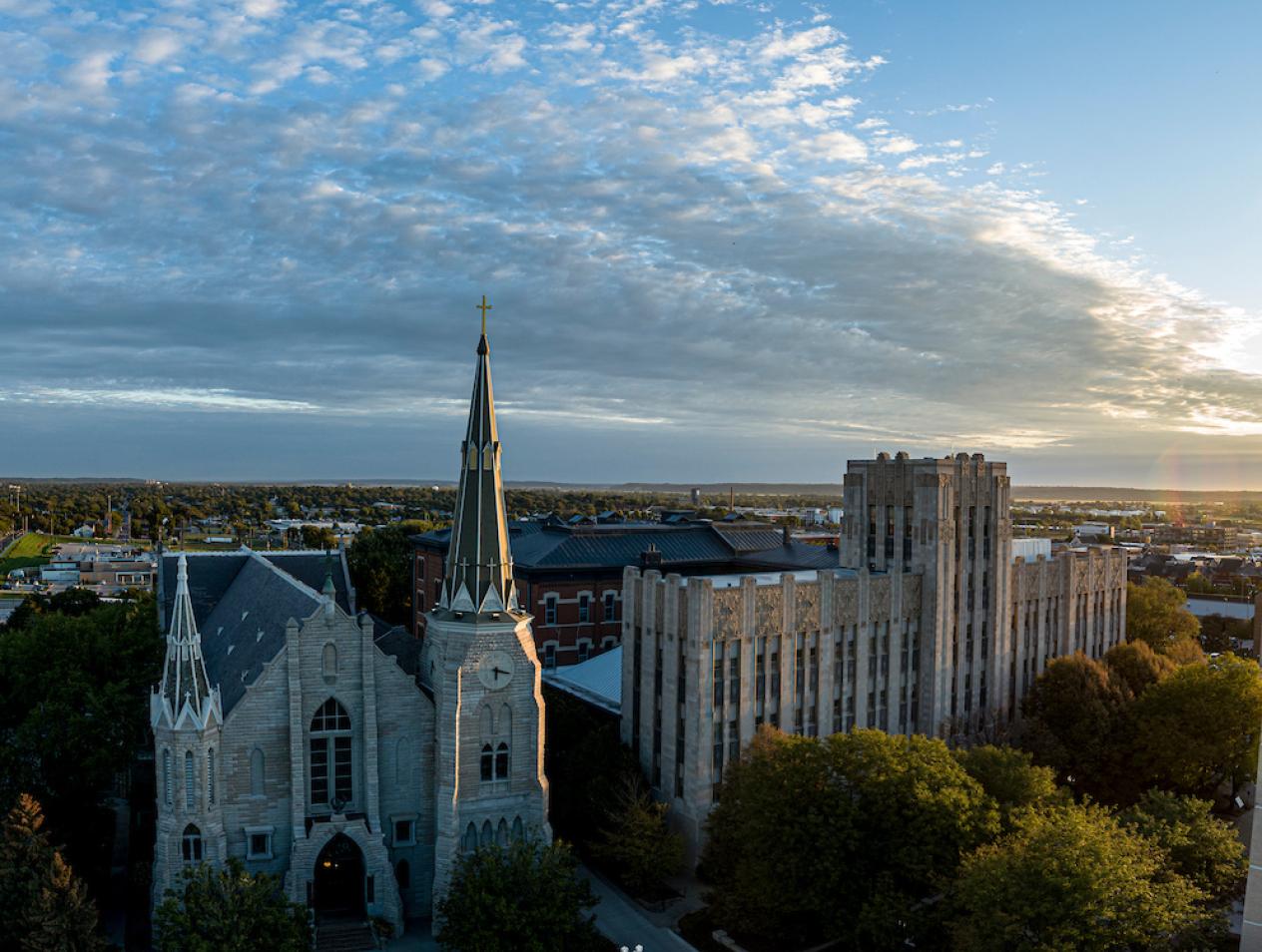 Phi Sigma Tau was founded at Muhlenberg College in 1930 as Alpha Kappa Alpha, with chapters at colleges in Maryland and Pennsylvania.  It remained in this regional status until October of 1955, when it was incorporated as Phi Sigma Tau, a National Honor Society in Philosophy.  Its essential purpose was and is to promote ties among philosophy departments in accredited institutions and students in philosophy nationally.  Both on the local and national levels, Phi Sigma Tau considers its organization as instrumental:  a means for developing and honoring academic excellence as well as philosophical interest.  In addition to providing a means of awarding distinction to students having high scholarship and interest in philosophy, the Society also promotes interest in philosophy among the general collegiate public. 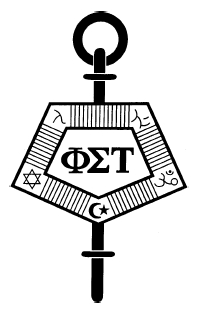 The Society's emblem is a pentagon with the letters Phi Sigma Tau at the center.  Each of the angles contains a word representing one of the five streams of world thought:  Chinese, Indian, Islamic, Hebrew, and Greek.  The seal of the Society is the reverse side of the Athenian silver tetradrachma (B.C. 480-400), which bears the owl, olive spray, and small crescent.  The margin of the seal carries the legend, Phi Sigma Tau, 1930.