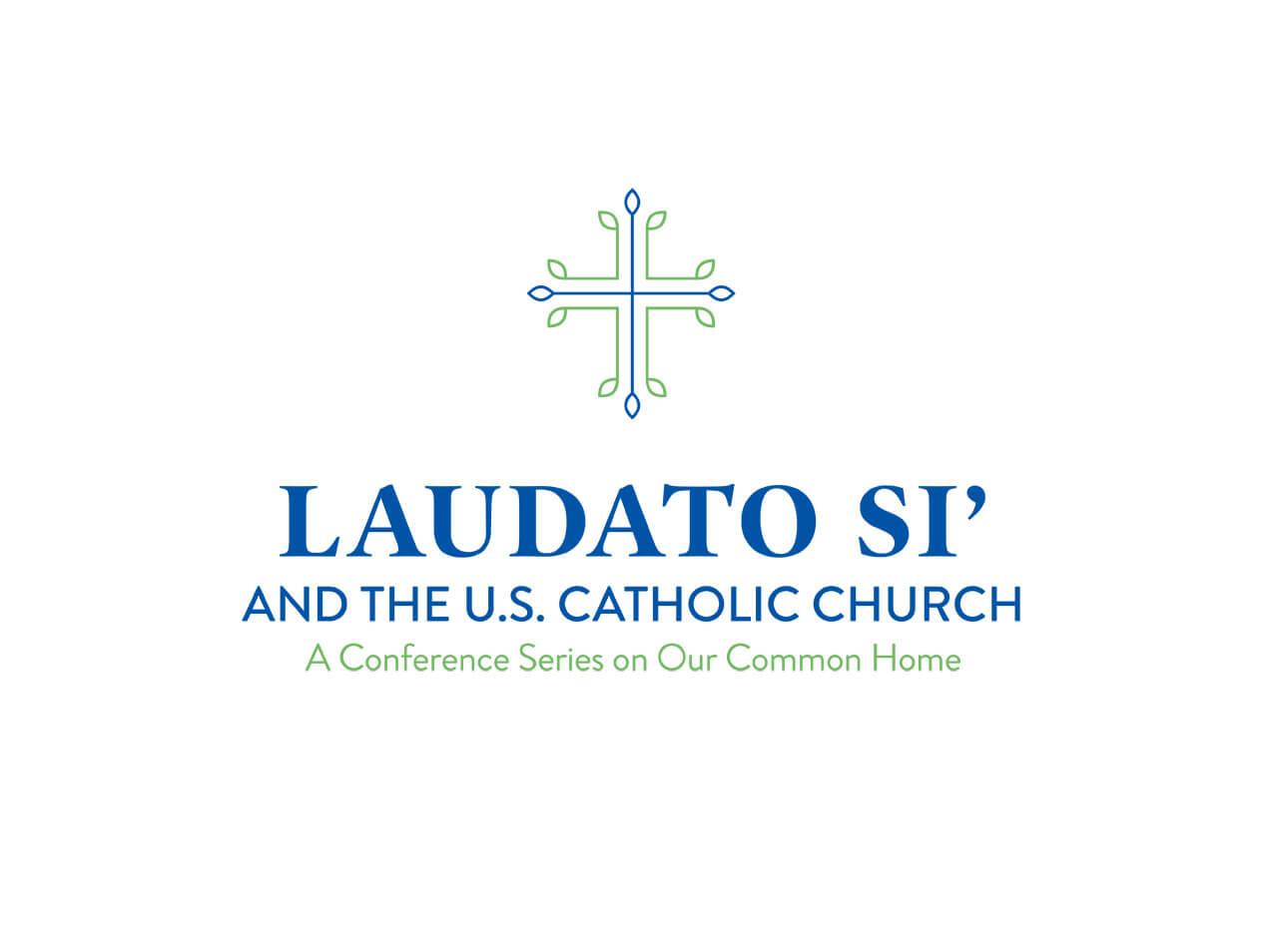 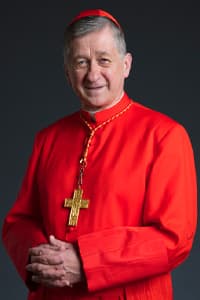 Blase Cupich was named Archbishop of Chicago in 2014 and elevated to Cardinal by Pope Francis in 2016. He serves on the Vatican’s Congregation for Bishops, Congregation for Catholic Education, and Task Force to Assist Episcopal Conferences, Congregations of Religious and Societies of Apostolic Life. Cardinal Cupich also serves on the U.S. Conference of Catholic Bishops’ Ad Hoc Committee Against Racism. He was born in Omaha, NE and ordained to the priesthood in the Archdiocese Omaha. 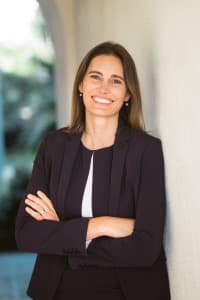 Maureen K. Day, PhD
Assistant Professor of Religion and Society
Franciscan School of Theology at the University of San Diego

Maureen K. Day teaches and researches on faith and public life. With training in theology and the social sciences, she focuses on Catholicism, family, young adults, social ethics, and religion in American civic life. Dr. Day has published Catholic Activism Today: Individual Transformation and the Struggle for Social Justice (NYU Press 2020) and Young Adult American Catholics: Explaining Vocation in Their Own Words (Paulist Press 2018), and authored scholarly articles, book chapters, and popular essays. She holds a PhD in ethics and social theory from the Graduate Theological Union. 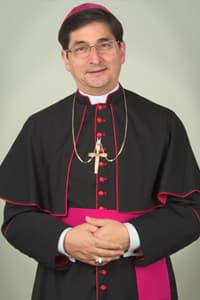 Joseph J. Tyson was named Bishop of Yakima, WA in 2011. From 2005-2011, he served as Auxiliary Bishop and Vicar General in the Archdiocese of Seattle where he was Superintendent of Archdiocesan Catholic Schools from 2008-2011. Bishop Tyson currently serves as Chair of the U.S. Conference of Catholic Bishops’ Subcommittee on the Pastoral Care of Migrants, Refugees and Travelers, member of the USCCB’s Committee for Cultural Diversity, and Episcopal Liaison for Catholic Climate Covenant. 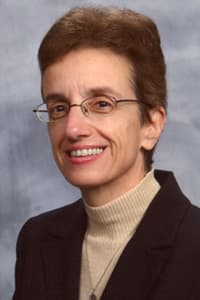 Ilia Delio is a member of the Franciscan Sisters of Washington, D.C. Her scholarship focuses on creation, evolution, and cosmology. She has received numerous awards for her work and is the author of seventeen books, including Making All Things New: Catholicity, Cosmology and Consciousness (Orbis Books 2015), and the general editor of the series Catholicity in an Evolving Universe (Orbis Books). Sr. Delio earned doctorates in pharmacology from Rutgers University-School of Healthcare and Biomedical Sciences and in historical theology from Fordham University.