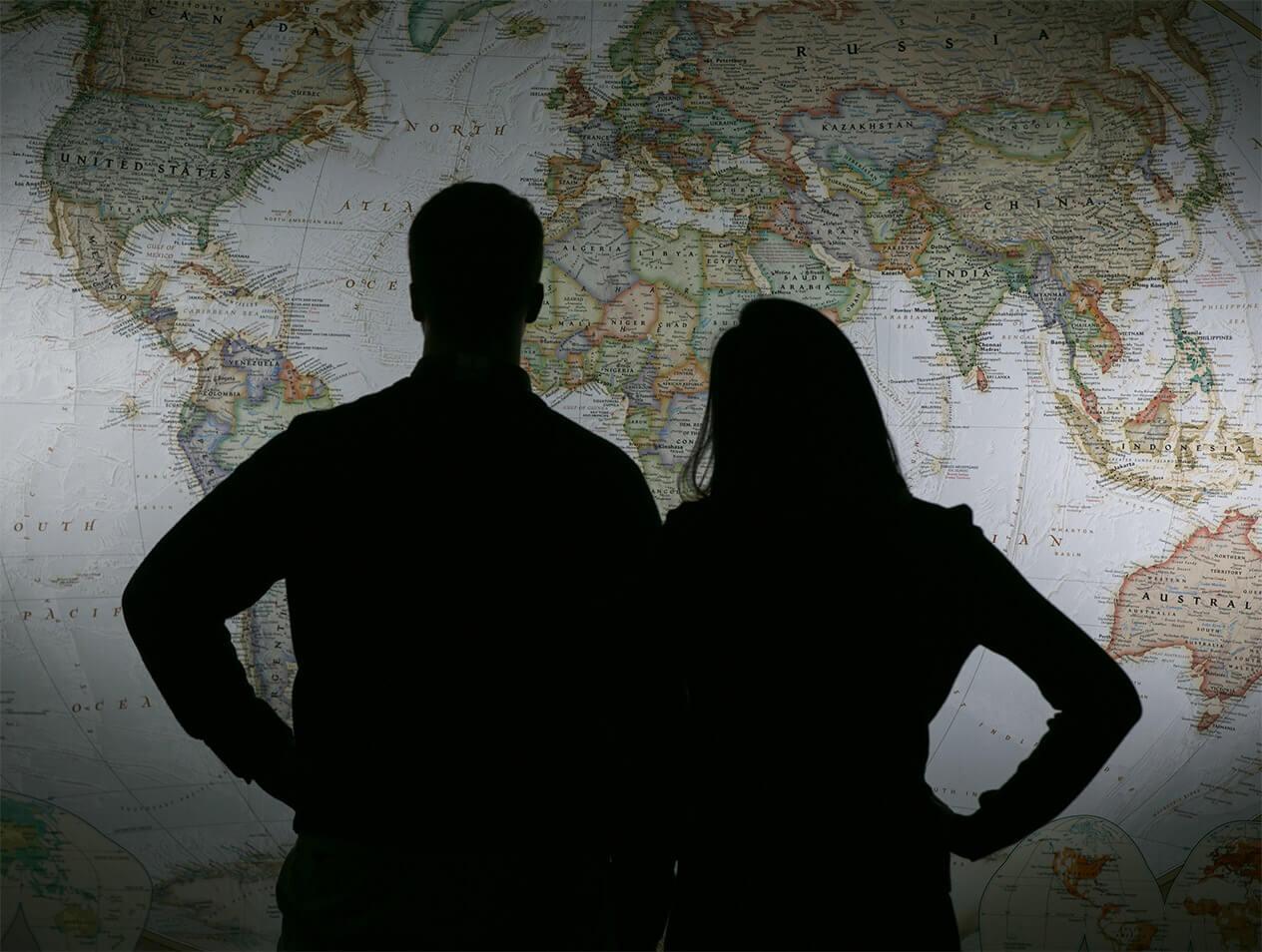 Caring for Our Common Home, At Home: Earth Day

By Nick McCreary, Director of Sustainability

In the late ‘60s and early ‘70s, millions of students from across the United States banded together to protest what they believed to be an unjust war. Sen. Gaylord Nelson took notice of the student anti-war movement and decided to harness that student energy to raise awareness about and focus action towards environmental degradation. At the time air pollution was common, gasoline was treated with lead and oil spills were normal. Nelson reached across the aisle to coordinate a national “teach-in on the environment day” with Republican Rep. Pete McCloskey. They planned their event to fall between spring break and finals because college students were their target audience. On April 22, 1970, 10% of the U.S. population took to the street for what is now known as the first Earth Day.

A majority of the 20 million Earth Day activists in 1970 were college students. Nelson recognized the power and importance of college students in the environmental movement. Soon after the April protests, the Environmental Protection Agency (EPA) was formed. The Clean Air Act, Clean Water Act, and the Endangered Species act were all written into law in the early ‘70s. Students are equally, if not more, important in the modern environmental movement. While we celebrate the 50th anniversary of Earth Day at home, think of how you can better care and advocate for our common home.

Sustainable Creighton is looking forward to celebrating the feast of St. Francis in October 2020 and Earth Day in 2021. For Earth Day this year, join the many organizations from across the country to celebrate Earth Day virtually with these free live streams and events:

If you are feeling inspired and are able, use this time of social distancing to learn more about what you can do to care for our common home. The following organizations have put together free online trainings:

Sustainable Creighton is here to help out too! Email any questions you have to Sustainability@creighton.edu.