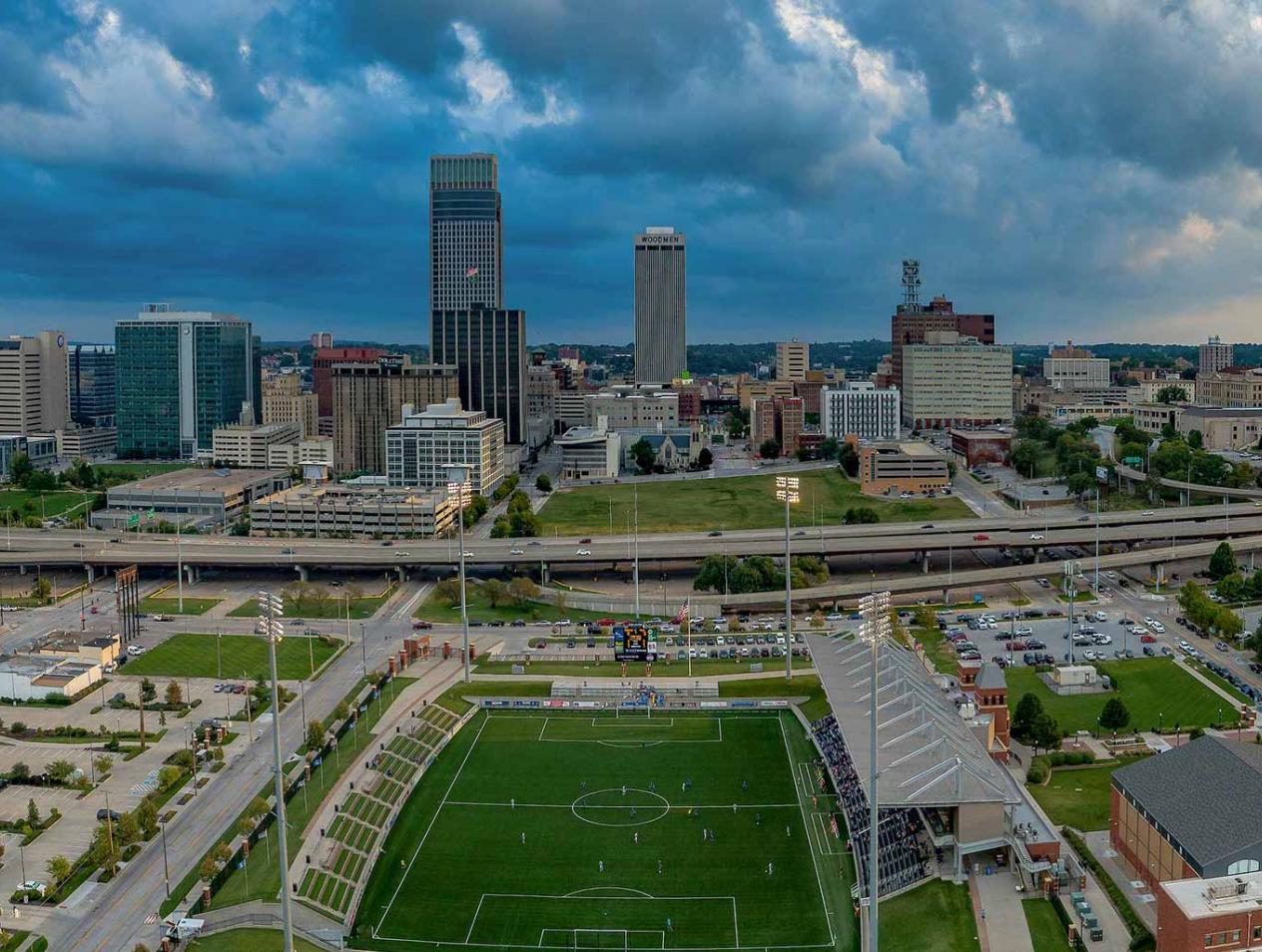 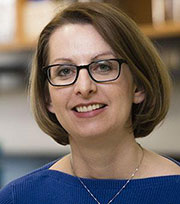 Age-related changes increase the risk of hearing loss as well as cognitive decline in humans. Klotho is an age-regulated protein expressed by two similar tissue types, the brain’s choroid plexus and the cochlea’s stria vascularis. Both the brain and the cochlea show decreased function under klotho-deficient conditions. Our pilot data suggest that Klotho affects cells throughout the brain because it is critical to choroid plexus epithelial cell activities. Klotho-deficient choroid plexus epithelial cells have dramatically decreased expression of transporters critical to cellular function. Choroid plexus epithelial cells provide barrier protection, nutrients, and signal transduction support to the entire brain. The same can be said for the stria vascularis of the cochlea that secretes and maintains the ionic concentration into the endolymphatic cochlear duct and the sensory hair cells required for mechanoelectrical transduction essential for auditory perception. The long-term goal of this pilot proposal is to understand the hearing-related functional consequences of klotho-deficiency in the cochlea. We will use mouse models to interrogate the central hypothesis that klotho-deficiency causes profound dysfunction of the stria vascularis to induce sensorineural hearing loss. In Aim 1, we will use mouse models to determine the role of klotho-deficiency on cochlear structure and function. Aim 2 will focus on the role of oxidative stress in klotho-deficient cochlear phenotypes. The significance of the proposal lies in contributions to understanding the basic biology of klotho as a protein critical for normal cochlear function. The proposal is innovative in approach to study hearing loss induced by loss of stria vascularis function driven by an age-downregulated protein, klotho. 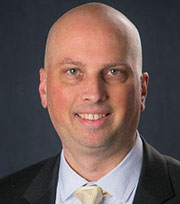 Age-related hearing loss (ARHL) is the third most prevalent chronic disease associated with older adults and contributes to social isolation, depression, and is linked to worsening of dementia. Advanced age is the predominant risk factor for hearing loss. However, the precise mechanisms behind the age-related degeneration of cochlear structures and function remains unclear, in part due to the complexity of each causal factor and interaction of the various mechanistic pathways leading to ARHL. This lack of understanding ARHL at the molecular level directly impacts the development of therapeutic strategies to treat or prevent this condition.

Our lab is interested in the role of the protein BubR1, as well as its upstream regulators, have in controlling ARHL. BubR1 protein levels naturally decline in most tissues with age, and mice engineered to express low levels of BubR1 from birth have premature aging and die within a year. BubR1 loss leads to increased senescence, which is an irreversible cell cycle arrest and a major cellular pathway controlling aging as well as ARHL. We have previously identified that the anti-aging pathways mediated by the NAD+-dependent SIRT2 deacetylase regulate BubR1 protein abundance in both young and aged animals. Based on these observations, we hypothesize that the dysregulation of the NAD+/SIRT2/b-TRCP/BubR1 pathway with age contributes to senescence formation and inner ear hair cell dysfunction and age-related hearing loss. To test this hypothesis, we will assess at the cellular level whether the NAD+/SIRT2/β-TRCP1/BubR1 pathway modulates responses to oxidative stress in cochlear hair cells and to identify cellular aging mechanisms mediated by the NAD+/SIRT2/β-TRCP1/BubR1 pathway in controlling ARHL. Through these studies we will establish targeting upstream regulators of the aging process, including the NAD+/SIRT2/b-TRCP/BubR1 pathway, as a therapeutic mechanism to prevent (or treat) ARHL. 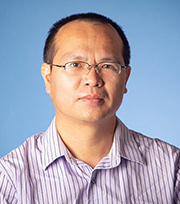 Transcription factor POU4F3 is indispensable for the differentiation and homeostasis of sensory hair cells, the essential cell type converting mechanical vibrations into electrical signals for hearing function. During hair cell differentiation, the pioneer factor activity of POU4F3 is required for ATOH1 to access many inaccessible elements to up-regulate hair cell genes. In mature hair cells, reduction of POU4F3 transcription activity due to mutations in one allele leads to hair cell death and hence progressive hearing loss (DFNA15, autosomal dominant non-syndromic hearing loss 15). It remains unclear how the expression of POU4F3 gene is regulated at different developmental stages and there is no feasible method to stimulate the POU4F3 gene in a cell type-specific and temporal-regulated manner. Using mouse models, we plan to investigate the regulatory roles of Pou4f3 enhancers to understand the transcription regulation of the Pou4f3 gene. In addition, we will epigenetically manipulate Pou4f3 enhancers to stimulate Pou4f3 expression specifically in hair cells for a potential therapeutic treatment of hearing loss in DFNA15 patients. Through this proposed study, we will gain a better understanding of how POU4F3 gene is regulated at the transcription level, and potentially find a therapeutic approach to treat DFNA15 patients.