Creighton University’s foremost award honoring commitment to the values, principles and practice of the humanities was conferred Tuesday on Patrick Murray, PhD, professor of philosophy and the John C. Kenefick Faculty Chair in the Humanities at Creighton.
Murray is the fourth recipient of the award since its creation in 2019 under the auspices of Creighton President the Rev. Daniel S. Hendrickson, SJ, PhD.

Awarded in partnership with Creighton’s Kingfisher Institute for the Liberal Arts and Professions, the award encourages teaching humanist values across all academic disciplines.

“This year, we received several impressive nominations, all worthy of recognition in their own right,” said Fr. Hendrickson during his annual Town Hall gathering. “However, one nominee in particular stood out for his creative application of practices, commitment to integrating the humanities across diverse areas of inquiry, and participation in publicly engaged teaching and scholarship.

Dr. Murray believes a leader in the humanities should engage disciplines outside the humanities.
— The Rev. Daniel S. Hendrickson, SJ, PhD

“Dr. Murray believes a leader in the humanities should engage disciplines outside the humanities. On our campus, and through his dedication and research, he has fostered interdisciplinary connections between the humanities and theology, natural sciences, sociology, economics, politics, environmentalism, film — I can go on and on.”

Murray’s engagement with Jesuit education is longstanding, reaching back 56 years when he enrolled as a student at Marquette University in Milwaukee. Following graduate work at the Jesuit-affiliated St. Louis University in Missouri he arrived at Creighton, where he has taught for more than 40 years.

His inaugural lecture as Kenefick chair was titled “Reconceiving Social Theory: Toward a More Integral Humanism,” and was a direct response to calls by Pope Francis for “a humanism capable of bringing together different fields of knowledge in the service of a more integral and integrating vision.”

Murray has partnered with UNO, UNL, Film Streams, the Omaha Public Library, the Joslyn Art Museum, the Nebraska Humanities Governor’s Lecture, and the Omaha Creative Institute on topics including immigration, African American history in Omaha, community-based scholarship, climate change and the social mission of Catholic universities, Irish women, refugees, and the philosophy of law as it relates to race and racism.

He is among the nation’s foremost authorities on the theory and philosophy of Karl Marx and has authored three books with a fourth and fifth in progress. His Marx’s Theory of Scientific Knowledge (1988) is considered among the finest English-language contributions to the study of Marxian philosophy.

The Kingfisher awardee receives $5,000 for research and scholarship and a Kingfisher statuette, a special piece designed and created by a local artist.

Born in Evanston, Illinois, and raised in Chicago, Murray is married to Jeanne Schuler, PhD, a member of the Department of Philosophy at Creighton. 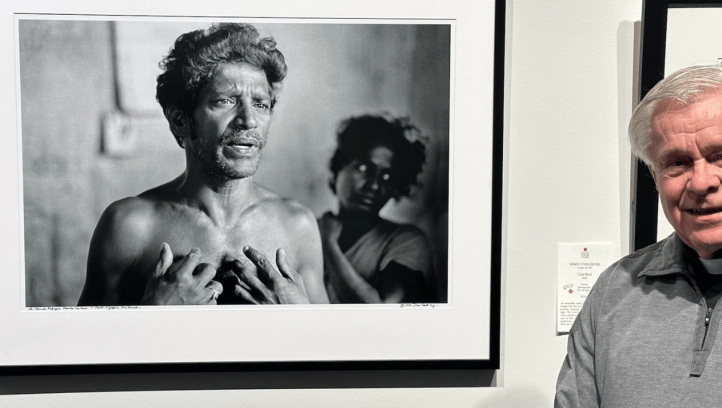 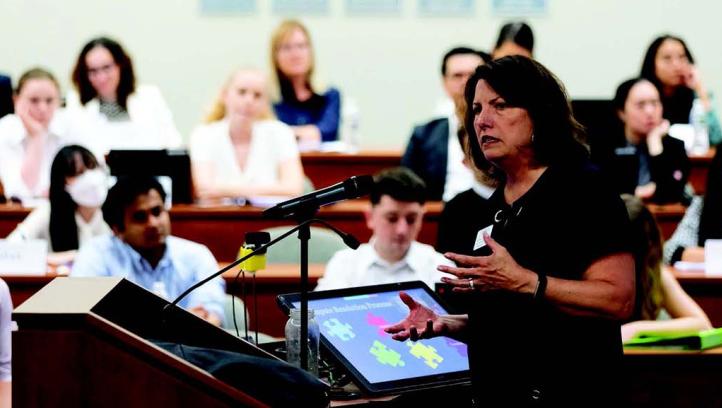 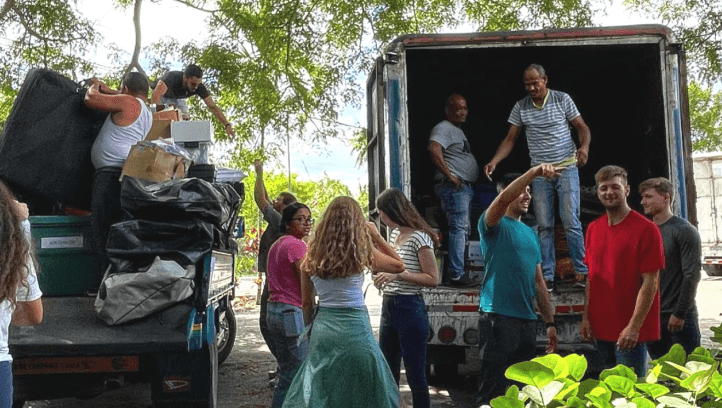 Creighton to celebrate 50 Years of ILAC