We often think of antibodies as defenders against infection, but we also know sometimes people develop self-reactive antibodies that cause autoimmune disease. However, there are also some types of “natural” antibodies that normally do a little of both: they possess some self-reactivity that enables them to bind and help clear dead and damaged cells as a form of bodily “housekeeping,” and also react with common types of infectious microbes to prevent illness.

How does the body balance the need to support the protective and housekeeping functions of these antibodies while limiting the potential risk of autoimmunity? This is a question that Patrick Swanson, PhD, has been investigating in his laboratory. Swanson is director of the Graduate Program in Creighton’s Department of Medical Microbiology and Immunology in the School of Medicine.

Swanson and his team have been studying B cells from mice engineered to express the larger of two polypeptide chains frequently found in a type of natural antibody that binds a common membrane lipid molecule called phosphatidycholine (PtC).

In these animals, developing B cells must undergo rounds of DNA rearrangement to assemble the gene encoding the smaller “light” polypeptide chain of the antibody to pair with the larger “heavy” chain to make the antibody functional. Establishing the process of how the light chains are selected to optimize the population of PtC-reactive B cells in this model could hold clues to understanding how B cells that make natural antibodies are held in check to avoid producing potentially damaging self-reactive antibodies.

In a paper recently published in Cell Reports, Swanson’s team provides evidence that generating a healthy PtC-reactive B cell population occurs through a three-step process.

The first step involves multiple rounds of DNA rearrangement to assemble and select a light chain from over 100 different types that can physically pair with the heavy chain to make it functional.

The second step involves positively selecting those B cells that can bind PtC.

The first two steps remove a large majority of potential light chain combinations, leaving most B cells to express predominantly one type of light chain.

A third step then works to “edit” the specificity of the selected cells, which reduces the frequency of PtC-reactive B cells in the animal. If this step is impaired, most of the developing B cells remain PtC-reactive, locking them into this specificity.

“We suspect the third step may help protect the host by diminishing the absolute number of PtC-reactive B cells and eliminating cells expressing certain strong PtC-binding variants of the light chain to reduce the overall risk of autoimmunity,” Swanson says. “In this way, the immune system works to strike the right balance between the beneficial and potentially damaging roles of natural antibodies. Determining whether defects in this process underlie some types of autoimmune disease is an area of interest for future research.”

Swanson’s research has drawn support from intramural and extramural grants, including two recent grants from the National Institutes of Health, one of which helped fund this project. 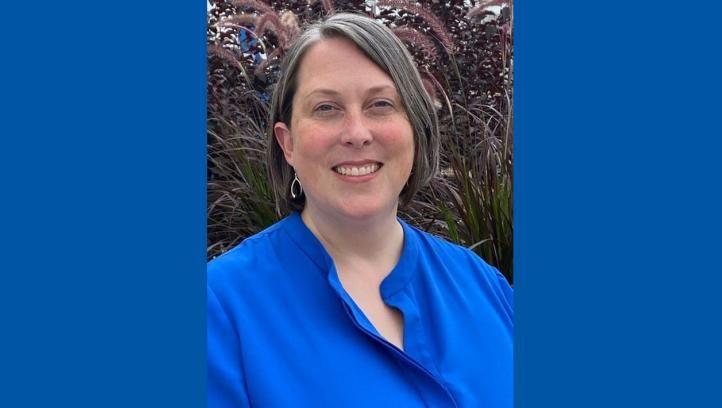 Cynthia Schmersal has been named vice president of Mission and Ministry at Creighton University. 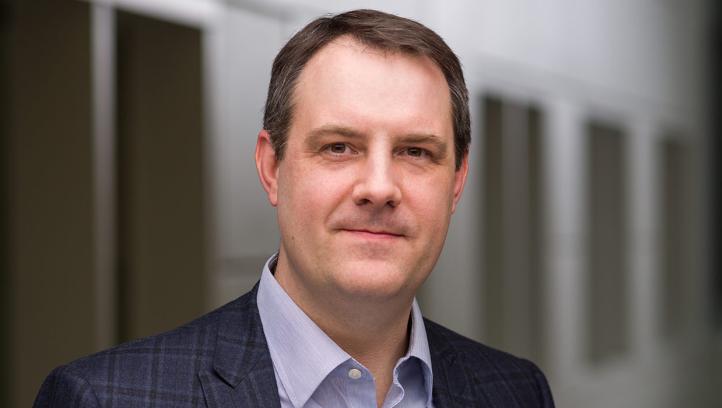 Scott Shipman, MD, MPH, has been named the inaugural holder of the CyncHealth Endowed Chair for Population Health at Creighton University.

A Creighton alumnus – a refugee from South Sudan – is teaching at Omaha Bryan High School and wrote a children’s book about growing up in his native village.
Close Sidebar