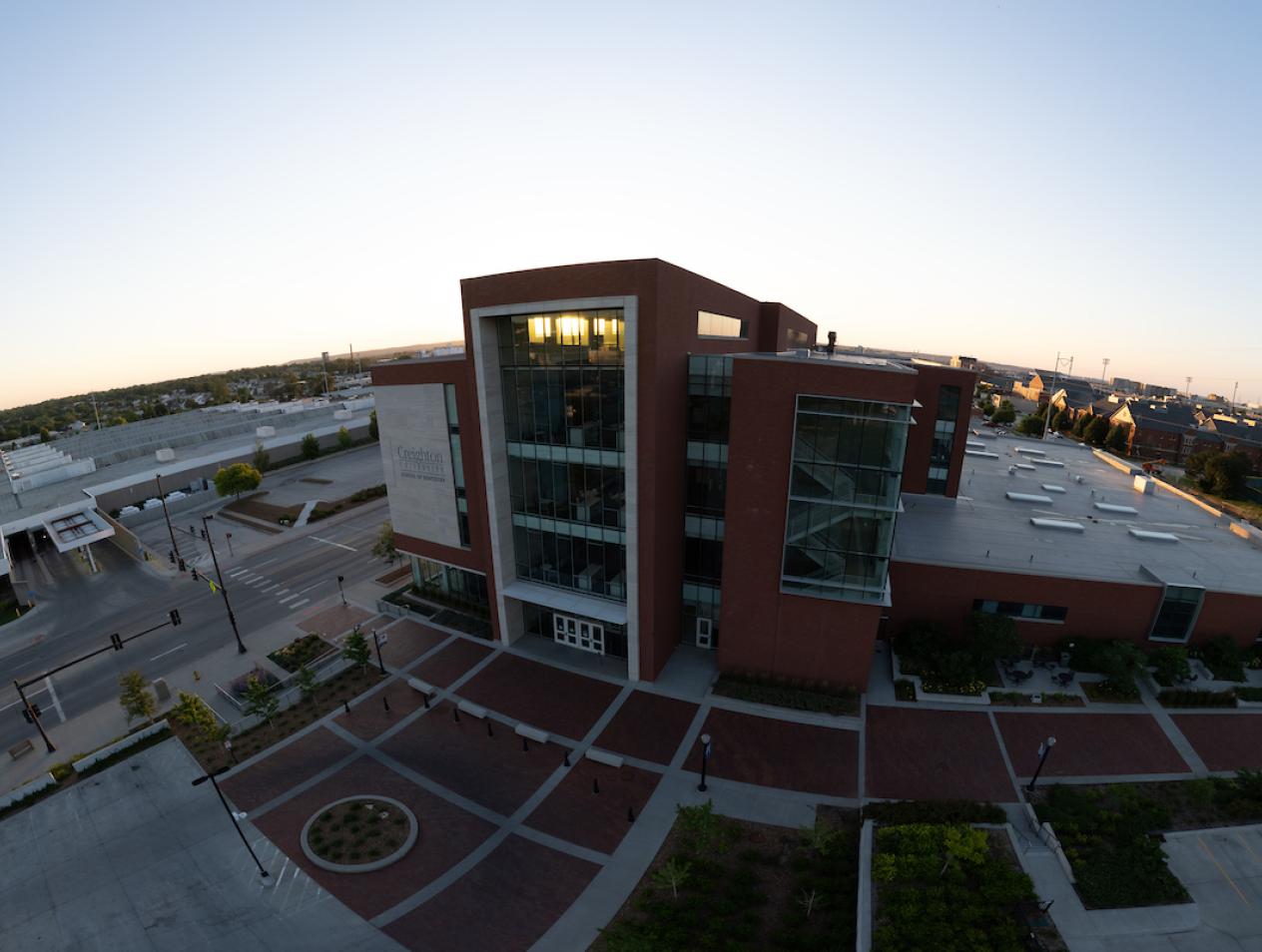 The School of Dentistry takes pride in our retired colleagues who have been promoted to emeritus status.

Professor Emeritus of Removable Prosthodontics
Bernard M. Bogatz, DDS, served in the U.S. Air Force from 1956-1958 after graduating from the Creighton University School of Dentistry. He also trained at Walter Reed Army Medical Center. After he returned to Creighton as a faculty member, he served as chair of the Department of Prosthodontics for 14 years. He was granted emeritus status in 2003.

Associate Professor Emerita
Carole V. Brenneise, DDS, M.S. has dental licenses in both California (1975) and Nebraska (1976). She served as an associate professor in the Department of Diagnosis and Radiology from 1982 to 2004. Dr. Brenneise was granted associate professor emerita status in 2004.

Professor Emeritus of Prosthodontics
Dean Emeritus
Gerald C. Brundo, DDS, M.A., FACD, served the School of Dentistry since 1984, then retired in 2015 as professor emeritus of prosthodontics and dean emeritus of the School of Dentistry. After two years in the U.S. Army and 14 years at UCLA, Brundo returned to his alma mater in 1984 when selected as dean of the School of Dentistry. He served as dean for 10 years and managed extensive building renovations, solved substantial financial challenges and started a significant program of research in the Dental School. Brundo was named dean emeritus in 1994 and, after a one-year sabbatical, returned to teaching and was promoted to professor emeritus in 2015.

He has published numerous research papers and is the recipient of several awards, including the Spirit of Compassion Award from Creighton’s dental senior class of 2014. He is a member of education and dental honor societies, a reviewer for the Journal of Dental Education and is a member of numerous associations and committees. At Creighton, he is a member of the Graybackers, the All-American Jaybackers, the School’s Dean’s Club, the Creighton Society, and serves on the School’s Dental Alumni Advisory Board.

Associate Professor Emeritus
Dr. Stephen Hess is an emeritus associate professor of diagnostic sciences, promoted in 2015. Now retired from the School of Dentistry, he is also U.S. Army retired.

Associate Professor Emeritus of General Dentistry
After completing his education, Dennis R. Higginbotham, DDS, entered the U.S. Army in September of 1967. Six months after entering the service, he took over the Oral Surgery component of the Dental Clinic at Hunter and performed all crown and bridge work there for several years.

In 1969, Dr. Higginbotham returned to Council Bluffs and reentered a dental practice with his brother, Bob.  They practiced together until Bob’s death in 1988. Bob’s son, Brad, had also joined the practice after his graduation in 1982.

Dr. Higginbotham began working at Creighton University in 1973. He worked one to one day and a half per week until he joined the School of faculty in 1984.  He put in 25 hours a week at Creighton while working an additional 35 hours per week in his private practice.  In 1993, he began working full time at Creighton.

The following year, he was named Director of Clinics, a position he then held until 1999. Dr. Higginbotham then became a member of the Department of General Dentistry, where he teaches today.

Active in organized dentistry, he is a past president of the Air Force Chapter of the Academy of General Dentistry, and has served on numerous councils and committees in the Academy.  He has also been a professional reviewer for several dental publications. An entertaining and informative speaker, he has lectured internationally in the areas of forensic dentistry, infection control, and the OSHA Bloodborne Pathogens Standard.

Professor Emeritus
Dr. Gene R. Huebner spent many years in the Department of Oral and Maxillofacial Surgery at Creighton School of Dentistry, including a 19-year term as chair of the department. He was granted professor emeritus status in 2005.

Associate Professor Emeritus
Dr. Kenneth I. Knowles is an associate professor emeritus of endodontics. He was chair of the Department of Endodontics from 2000-2006 and promoted to emeritus in 2011.

Born in Boise and raised in McCall, Idaho, Dr. Knowles attended the College of Idaho for his pre-dental requirements and was accepted at the University of Missouri-Kansas City for his dental education and graduated D.D.S., in 1966.  He entered the USAF and 5 years later returned to UMKC to complete an Endodontic residency earning a M.S. in 1973.  Following a 25 year career in the USAF, he retired in 1989 at the rank of full colonel and accepted an appointment to the faculty of Creighton University School of Dentistry, Department of Endodontics.

Professor Emeritus of Prosthodontics
Dennis Nilsson, DDS, is a retired U.S. Air Force colonel. Dr. Nilsson served as the chair of the department of prosthodontics for nine years. He has lectured throughout the midwest and northeast, as well as in several European countries. He is a diplomate of the American Board of Prosthodontics, and his research interests include geriatrics and treatment for sleep apnea. He has been married since 1969 to his wife Dee. In his free time, he enjoys traveling and spending time visiting his grandchildren.

Associate Professor Emeritus
Dr. Shaner joined the faculty at Creighton University in 1999 following a career in the USAF Dental Corps, retiring as a colonel. A graduate of the University of Pittsburgh School of Dental Medicine, he completed a two-year residency in general dentistry at the University of Texas Health Science Center at Houston and Wilford Hall USAF Medical Center in San Antonio, earning a M.S. in biomedical science.

He has lectured nationally and internationally on preventive dentistry, TMD, orofacial pain and oral medicine. A Fellow of the International College of Dentists, he is a member of the American Dental Association, Academy of Operative Dentistry, Omicron Kappa Upsilon, and President of the Southwestern Society of Oral Medicine.

In 2016, he was promoted to associate professor emeritus.

Professor Emeritus
Dr. Paul Tamisiea was an administrator and professor at Creighton’s School of Dentistry for 50 years. After retiring, he was promoted to professor emeritus in 2010.

Professor Emeritus
Dr. Gary Westerman was promoted to emeritus status in 2016 after several decades in the Creighton University School of Dentistry. During his tenure, he was chair of the department and also held several endowed professorships.