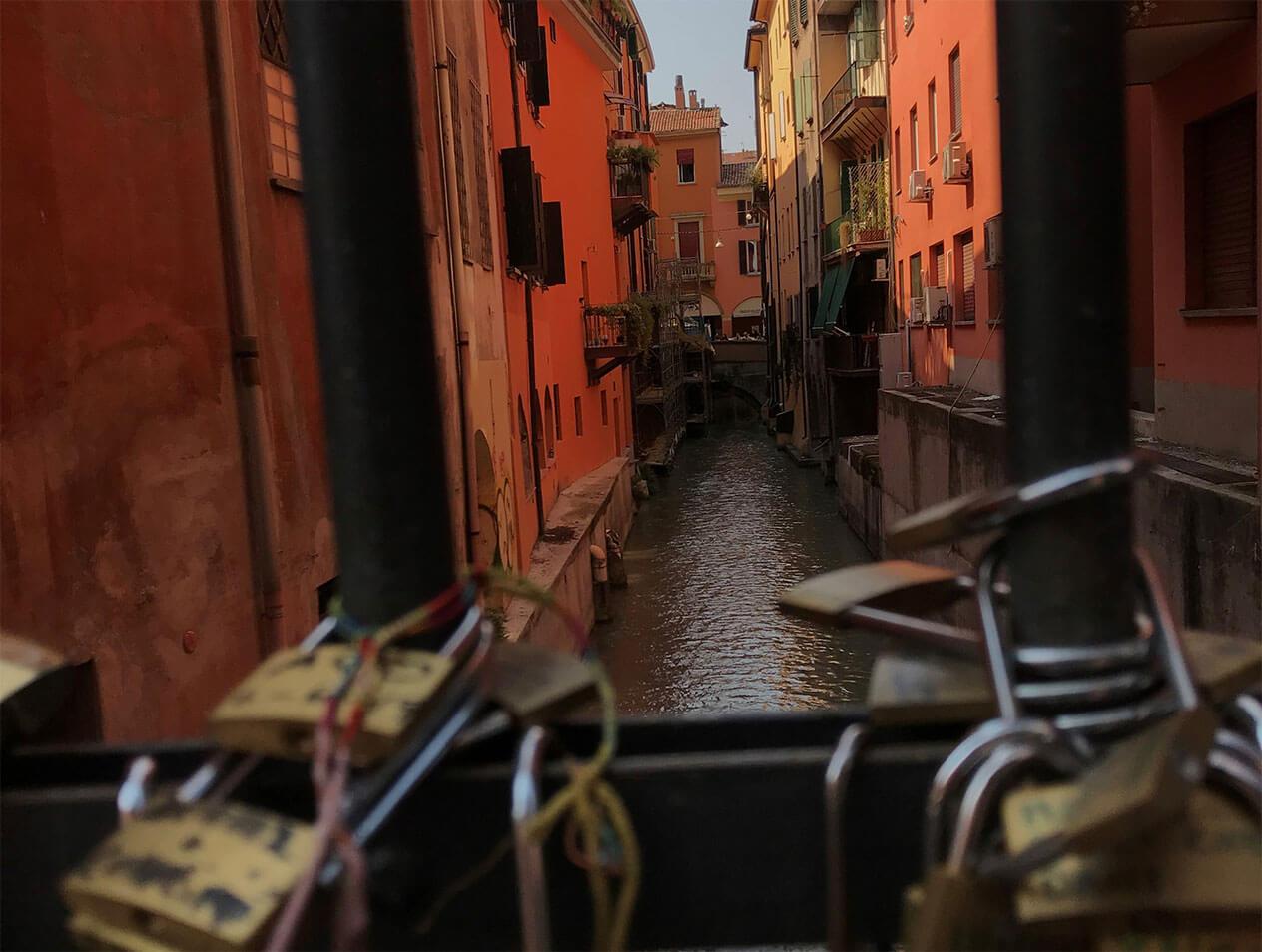 The City of Bologna: Italy's Ruby

I didn’t know what exactly was going to happen the moment I stepped out of that plane, but what I did know was that I chose a program that incorporated both my love for social justice and the opportunity to immerse myself in a new culture more than ever before.

The streets of Bologna, marked with elaborate graffiti and the tip tapping of every street walker, are few of the wonderful aspects that draw one’s heart to the capital of the Emilia-Romagna region. Its portico-lined streets and red-tinted architecture create an atmosphere for students that make you feel at home. Creighton in Italy - Bologna, Fall 2019 alumna Stella Michalowski recalls:

"Compared to other places in Italy, like Rome and Florence, Bologna was a hidden gem. There were little to no tourists which made the town seem so wholesome and real. Bologna is Italy’s best kept secret! The town has so much hidden history to it. It was such an authentic, life changing experience overall."
- Stella Michalowski

Everyday, students who study at the Spring Hill College Italy Center get to experience the beauty of Bologna as they walk to campus, grabbing a cappuccino and crostini or croissant along the way. The Italian professors guiding each class recount their own lived experiences and perspectives, allowing for immersive and well-rounded courses that truly open your eyes and mind to the ever changing world around us. Outside of classes, the city of Bologna offers so many opportunities to attend live concerts, film streaming events, art museums, markets, and local shop pop-ups. Even more so, Bologna is the best place to get lost. 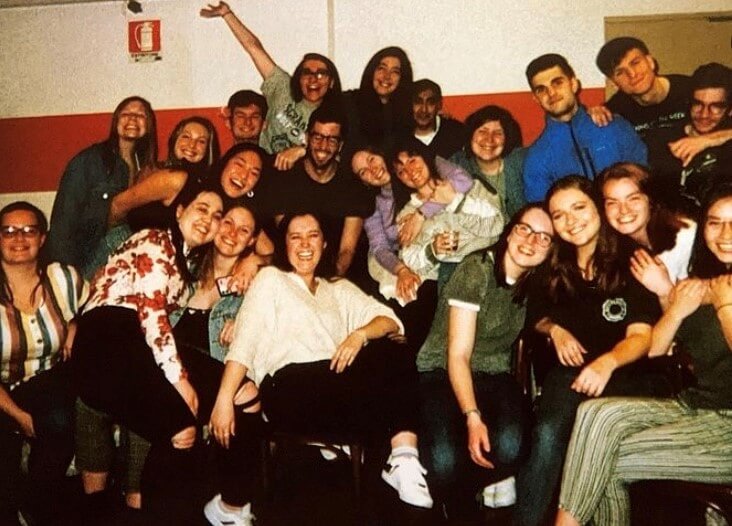 As you learn Italian, and live among Italian students, exploring, and getting lost throughout the streets of Bologna is something that comes easy, but truly adds to the experience of studying abroad. You are transformed from admiring the city as a tourist and you obtain a perspective that allows you to engage in the culture and feel a part of it as well!

Most importantly, the friendships you create throughout your journey are those that will last a lifetime. The memories you will share of walking to the Poggesci campus, eating breakfast and dinner at Camplus with your Italian friends, finding the secret, but most wonderful restaurants to eat at every weekend, and engaging in authentic Italian culture are the souvenirs you’ll obtain that will never break.

Your time at the Spring Hill College Italy Center will be one of a kind! Bologna truly is the hidden gem of Italy.

To learn more about the Creighton in Italy - Bologna study abroad program, visit creighton.edu/geo/studyabroad or explore the brochure on the Jays Abroad portal.