Engaging with our community to promote health.

Recognizing the role of churches and other community organizations as conduits of change as they strive to improve the lives of their members and the community as a whole, we support initiatives at the local, national and international level that are designed to reduce racial and ethnic health disparities.

By partnering with organizations who share a commitment to saving lives and improving lives, the office can extend its reach and make a positive impact locally and around the world. Our partners include: 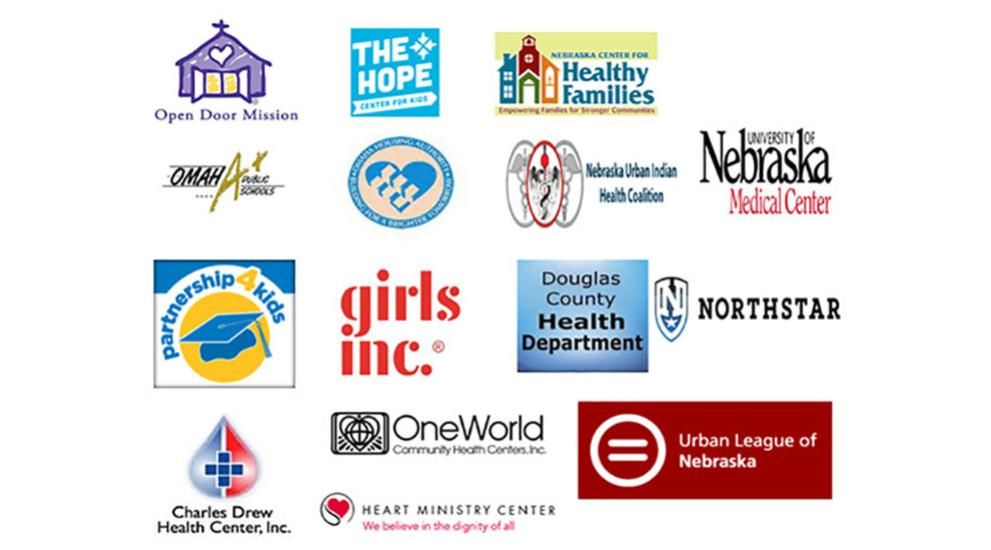 To reduce racial and ethnic health disparities associated with cardiovascular disease, outreach efforts resulted in a faith-based organization signing a letter of intent to address cardiovascular disease and obesity reduction by establishing and implementing the following written congregational policies where needed:

In 2013 Life Abundant Wellness was created as the call from The Redeemed Church of God, Christ Embassy. The name was derived from scripture – “The thief cometh not, but for to steal, and to kill, and to destroy: I come that they might have life, and that they might have it more abundantly.” (John 10:10)

Abundant Life Wellness Committee Deacon Tata said, “We believe that abundant life should show not only in our spiritual life but also in the physical. Apostle John prayed for the brethren in 3 John 2 saying, ‘Beloved, I wish above all things that thou mayest prosper and be in health, even as thy soul prospereth.’

“We promise to work diligently on this program to serve the best to church members and our community in the way that honors our Lord Jesus Christ. We thank the Lord for your life and the Creighton University Wellness for your willingness to partner with us in this endeavor. Your assistance, experience and technical support are needed for the success of the program as we all rely on God the provider of all good things to see us through. Thanks for all that you are doing and will do for God and His people.”

The GSI travels to cities in Nebraska, Iowa, Kansas and Missouri, and screens individuals in underserved communities and underrepresented populations where preventable blindness is more prevalent.

Glaucoma afflicts African Americans and Hispanics than any other ethnic group. Individuals who have a family history of glaucoma, those who have diabetes, and those who suffer from hypertension are at increased risk. The GSI collects data on individuals screened to properly inform participants of any risk factors they may have.

The GSI screens for visual acuity and also the visual field. Every individual screened receives a copy of the results as well as a referral to an ophthalmologist, if needed.

International: Fighting Vitamin A Deficiency in the Dominican Republic

Vitamin A deficiency (VAD) is the leading cause of preventable blindness in children and raises the risk of disease and death from severe infection. In pregnant women, VAD causes night blindness and may increase the risk of maternal mortality.

VAD is a public health problem in many developing countries. Supplying adequate vitamin A in high-risk areas can significantly reduce mortality. Conversely, its absence causes a needlessly high risk of disease and death from such common childhood infections as diarrheal disease and measles.

To start the mission, a set of twenty-five of the primary health care workers of the villages (cooperadores) received a review and training session. They received instruction on glaucoma, the importance of hand washing, vitamin A deficiency and eye trauma. Dr. Kosoko-Lasaki emphasized importance of hand washing and disease of the eye. They received additional literature about glaucoma to share with their community. They were each given enough vitamin A for the children of their respective villages, along with instruction and literature on how to administer it. All the cooperadores also received a full eye exam.

The next four days involved eye exams, surgery and vitamin A outreach. We saw 135 people for eye exams at the Institute of Latin American Concern (ILAC).  We visited the village of La Vega for Vitamin A distribution. In addition to the vitamin A capsules, ILAC’s Dr. Leo Carretera also distributed an anti-parasite to the children and the adults. We were also involved in providing screening and ocular examination and treatment for adults, specifically for glaucoma.  If any other complications were found, such as cataracts, individuals were referred to Dr. Sebastian Guzman.

A total of 106 adults received complete ophthalmologic exams for glaucoma. These exams included registration, risk assessment, visual acuity tests, slit lamp microscopy, and tonometry. Visual fields and funduscopy were done as needed.  A total of 129 children, ages 6 months to 6 years, were screened and received Vitamin A.  Five breastfeeding mothers were also given Vitamin A. Over 1200 children and breast feeding mothers will be given mega dose Vitamin A due to the distribution efforts of this trip.

The children, adults, and health care personnel in the Dominican Republic all benefited greatly from the efforts of the Eye Care team. The collaborative efforts of the eye care team, a local Santiago Ophthalmologist, and the ILAC staff are far reaching and very effective. This is demonstrated by the sheer number of returning patients from previous years. The ILAC cooperadores (health care workers) use a grassroots approach, which has been found to be very effective. Using this methodology, ILAC is able to reach the poor and marginalized residents in the remote, underserved areas of the Dominican Republic better than any other organization.

Learn more and view photos from the 2018 Dominican Republic trip. 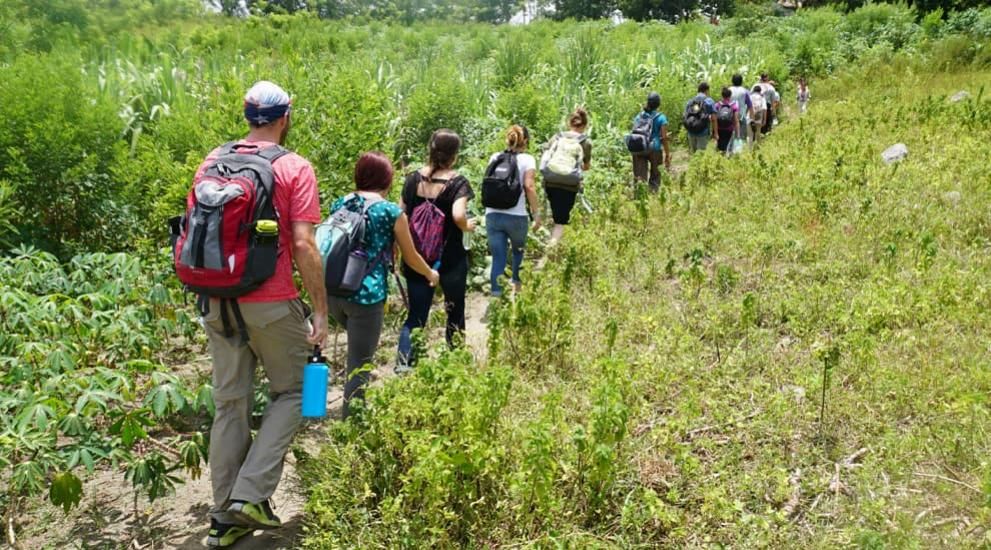