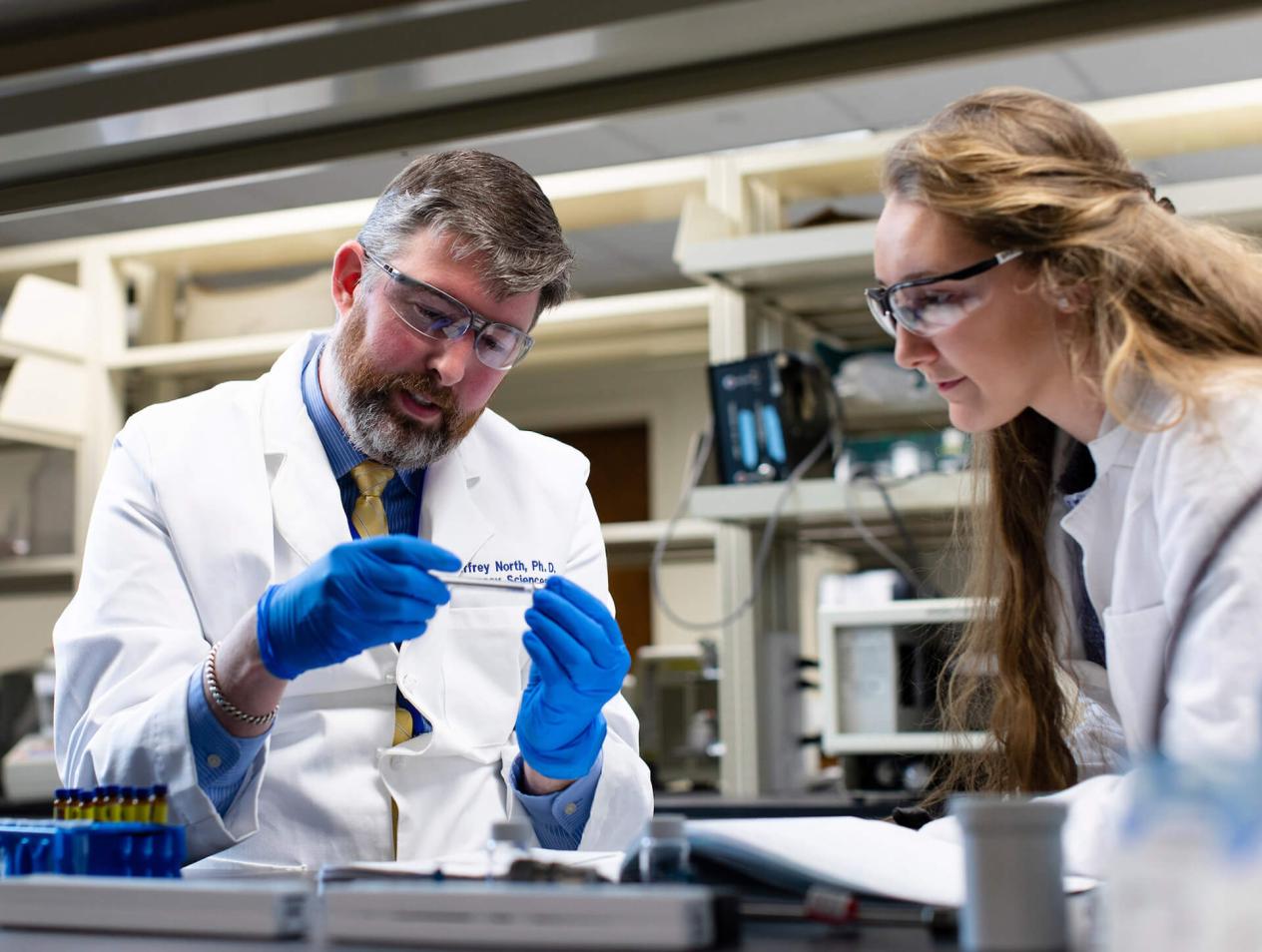 The Dr. George F. Haddix President’s Faculty Research Fund supports and enhances the research and scholarly productivity of full-time faculty at Creighton University. Faculty often involve students in their Haddix-funded projects. They are also encouraged to use the funds as a seed grant toward applying for external funding to further promising work, and have displayed a record of success in this regard.

Dr. George Haddix earned his master’s in mathematics from Creighton in 1966 before pursuing his PhD from Iowa State University. He was a civilian mathematician for the United States Air Force and the Army Corps of Engineers, and he taught math at Creighton until transitioning to a career in business.

Dr. Haddix spent his career at the center of the information technology revolution and is a respected businessman. He retired in 2009 as chair and CEO of PKWARE, Inc. and PKWARE Holdings, Inc. of Milwaukee, and in 2011 was inducted into the Omaha Business Hall of Fame.

Dr. Haddix and his late wife, Sally Hansen Haddix, have dedicated much of their lives to helping students succeed. Dr. Haddix generously funds an annual scholarship at Omaha North. At Creighton, he has funded the John N. Mordesen, PhD Endowed Chair in Mathematics and helped found the Center for Mathematics of Uncertainty. A faculty research fund was also named in his honor.

His reach has touched organizations such as the Boys Town National Research Hospital, CUES, Child Saving Institute and the Omaha Jesuit Academy. 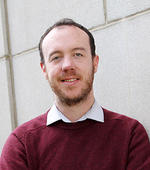 The Haddix grant allowed me to dedicate a month of full-time work in Summer 2016 to a new research project on the history of evolving clinical views of disability. I spent much of this time exploring the archival collection of Wolf Wolfensberger, a clinical psychologist, located at the University of Nebraska Medical Center. With Haddix funding, I also hired multiple undergraduate students to help examine archival resources and publications on the history of psychology. A period of undisrupted work time, with student support, is extremely valuable at the beginning of a new project, to establish a theoretical foundation and concrete empirical basis for the research ahead. This initial background was essential as I formulated, wrote and submitted a proposal for a 3-year National Science Foundation grant to complete this project.

The National Science Foundation grant, which I was awarded in February 2017, allows me to continue the work that I began with Haddix grant seed money. It has allowed me to hire additional undergraduate students, provides three more summers of undisrupted research time, and will fund travel around the United States for interviews and for examining additional archival sources to complete this project.

The Dr. George F. Haddix President’s Faculty Research Fund Award program has been remarkably successful over the past seven years. This seed grant program has had a tremendous impact on faculty and student productivity and morale, and, quite saliently, has produced a more than 11-fold return on the investment.
— Thomas F. Murray, PhD
Close Sidebar