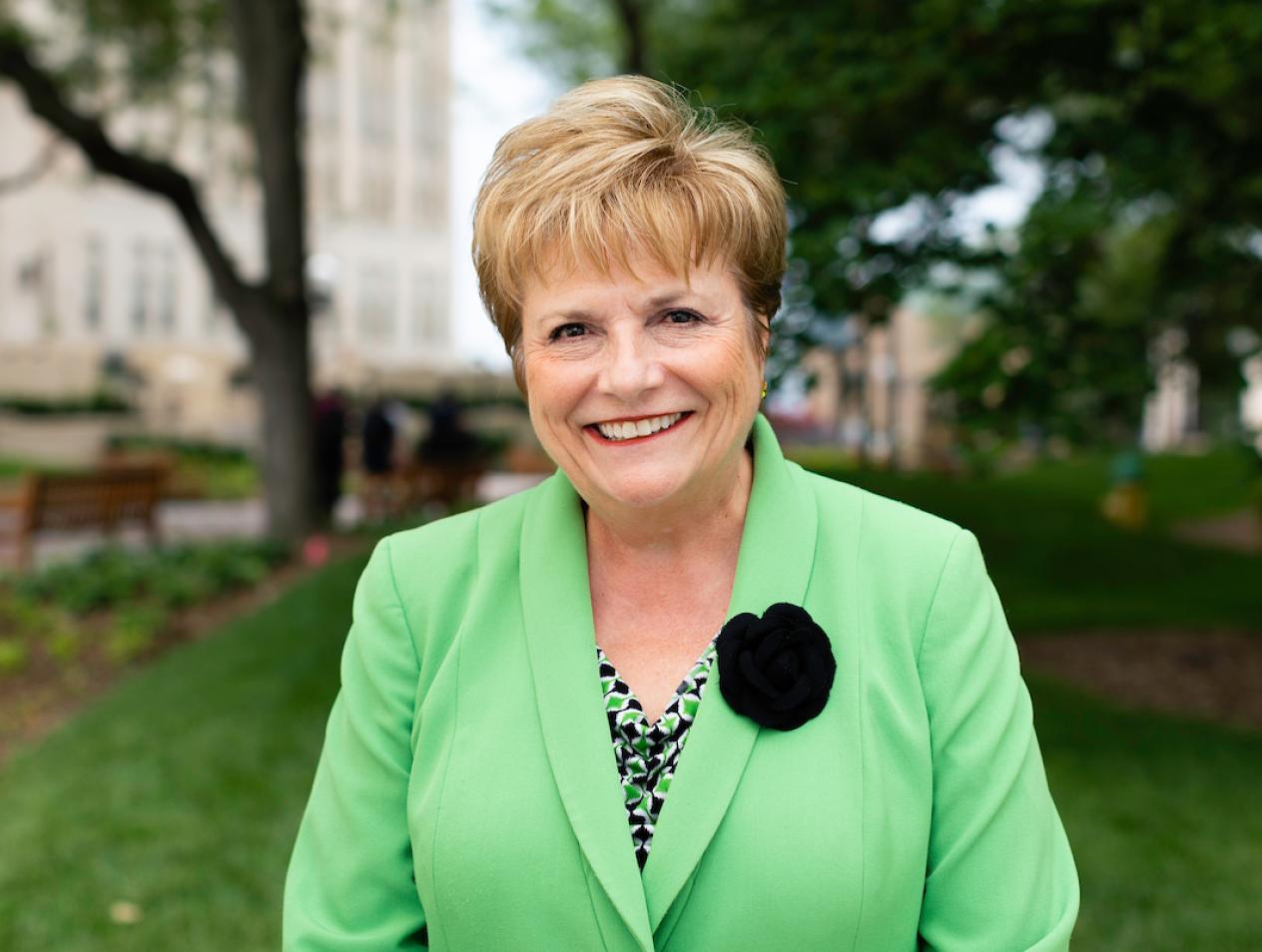 Catherine M. Todero, PhD, RN, FAAN graduated from Creighton University in 1972 with a Bachelor of Science in Nursing and now leads the College.

“Creighton launched me as a professional nurse and the opportunity to serve as the dean in my career is especially gratifying,” Todero said. “Creighton nursing has an excellent reputation nationally as being innovative and forward-thinking. It is an honor to serve as the leader.”

Prior to returning to Creighton as Dean in 2015, Todero served as associate dean and director of the School of Nursing at Azusa Pacific University in San Diego, a position she has held since 2012. Previous positions for Todero include director of the School of Nursing at San Diego State University and, from 1989 to 2006, associate dean of the undergraduate programs at the UNMC College of Nursing. She was also interim dean for the UNMC College of Nursing from September 1994 to March 1995. From 1979 to 1980, Todero was the director of Creighton’s R.N.-B.S.N. curriculum. She served with the U.S. Army Reserve Nurse Corps, 82nd Field Hospital, from 1979 to 1983, attaining the rank of captain. Todero also has been a consultant to a number of nursing programs, including two at schools in China and one in Saudi Arabia. She is a registered nurse in Nebraska and California.

Creighton's Mission
What Is a Jesuit Education?
Close Sidebar