When Given a Choice, Patients Prefer Euthanasia Over PAS

A difficult topic such as “aid in dying” is one of the many ethical issues in healthcare examined in Creighton University’s Biothics master’s program. In the following article, Jozef V. Welie, PhD, Professor within Creighton’s Department of Interdisciplinary Studies examines the ethical issues surrounding physician assistance in suicide (PAS) vs. euthanasia. Learn more about becoming an ethical leader in healthcare by visiting the Bioethics program page. 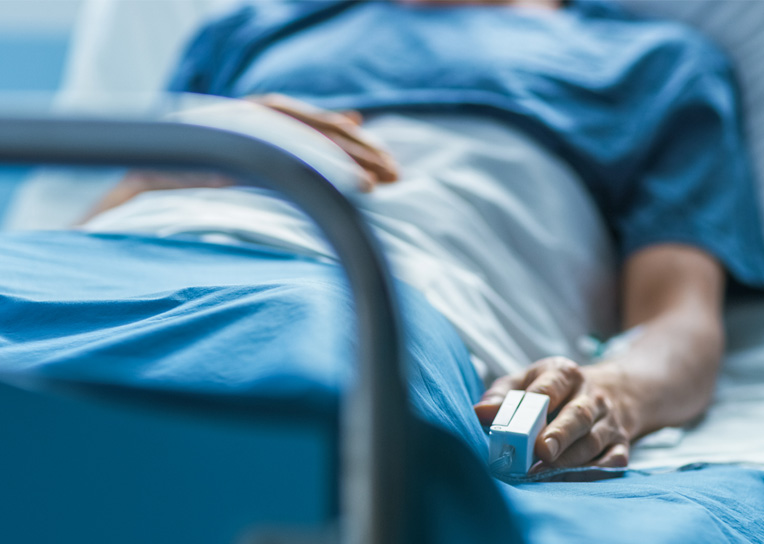 At present, in all jurisdictions in the US where so-called “aid-in-dying” has been decriminalized, only physician assistance in suicide (PAS) is legal; euthanasia is not. The US is somewhat exceptional in this regard. For example, in Canada as well as The Netherlands, Belgium, Luxemburg and Colombia, both PAS and euthanasia have been decriminalized. More importantly, we know from The Netherlands, which has the longest experience with both practices, that euthanasia occurs far more frequently than PAS (a 20-to-1 difference).1 This is not because most Dutch patients, in spite a physician’s assistance, are physically unable to end their own lives; rather patients prefer to die through euthanasia. Why the difference between the Dutch experience and the US situation? What lessons are there to be learned from The Netherlands?

On both sides of the ocean, two arguments are generally advanced to justify the legalization of PAS and/or euthanasia: Unbearable suffering and patient autonomy. In fact, the latter is generally considered the more important of the two since only the patient can determine whether suffering is unbearable. So as to not open the door too wide to these practices, all US jurisdictions have restricted access to PAS to patients who are “terminally” ill, defined as having a life expectancy of six months or less. It is unclear why patients who have more than six months of suffering ahead of them are barred from getting PAS; after all, it seems more logical that the greater the amount of suffering, the greater the need for PAS. But we cannot analyze that paradox in this short paper. We are more concerned here with patient autonomy.

At least not yet. For the fact that (1) patient autonomy has always been the dominant justification in The Netherlands too; yet (2) Dutch patients when given a choice between PAS and euthanasia, clearly prefer euthanasia; and (3) Dutch physicians are clearly willing the assume the responsibility of euthanasia (provided it is legal), suggests that it may just be a matter of time before the US follows the Dutch lead and begins to legalize euthanasia as well.

Indeed, had a bill, submitted in the Nebraska Unicameral two decades ago, been passed, it would have already legalized both PAS and euthanasia. Presently, Oregon is considering to expand its PAS practice. House Bill 2903 proposes to redefine “ingest” as “any method by which a patient introduces medication into the patient’s body” (Section 1 (8)).2  A second bill, House Bill 2217 (which already passed the House), likewise redefines “self-administer” as “a qualified patient's physical act of ingesting or delivering by another method medication to end his or her life in a humane and dignified manner” (Section 3 (12)).3 Granted, both new definitions still require patients to administer the lethal drugs into their own body. But these bills would allow this to be done via the kind of suicide machine that Kevorkian already designed three decades ago, in which he placed a venous line into the patient, but the patient had to press the button that initiated the actual injection of the lethal drugs. Given today’s voice recognition technology, there may not even be the need for a button anymore. Clearly, however, this approach would significantly increase the role of the physician compared to the current issuance of a prescription only, with but a very small step remaining towards legalized euthanasia.

The question rarely asked, yet maybe the most pressing of all, is not whether and how “medical aid in dying” actually advances patient autonomy, but why it is that individual patients and society at large are ready and eager to place so much new power in the hands of medical professionals. Evidently, the legalization of euthanasia expands the rights of physicians. But we tend to forget that PAS does the same. Legalized PAS does not result in patients gaining new rights; suicide is already legal in all US states irrespective whether somebody assists in that suicide. Rather, it is physicians who gain a new right when PAS is legalized, that is, the right to render assistance to patients in their suicide. The question remains: If the goal was to empower patients, why have we instead entrusted physicians – and only physicians – with so much power? 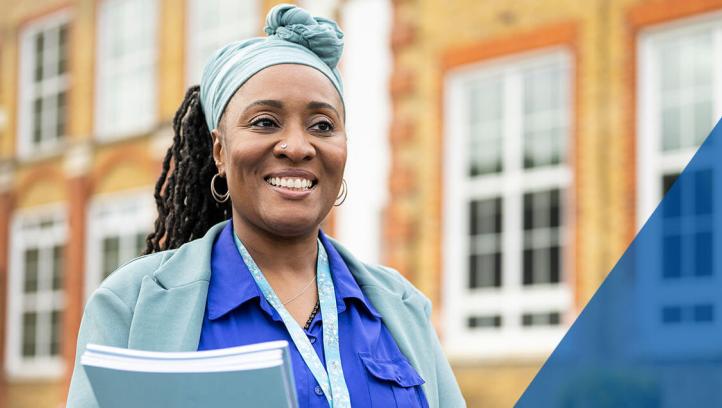 What to Expect from a Public Health Degree

Considering a public health degree? Get a sneak peek at what you can expect as a student in this graduate program and the rewarding careers it could lead to. 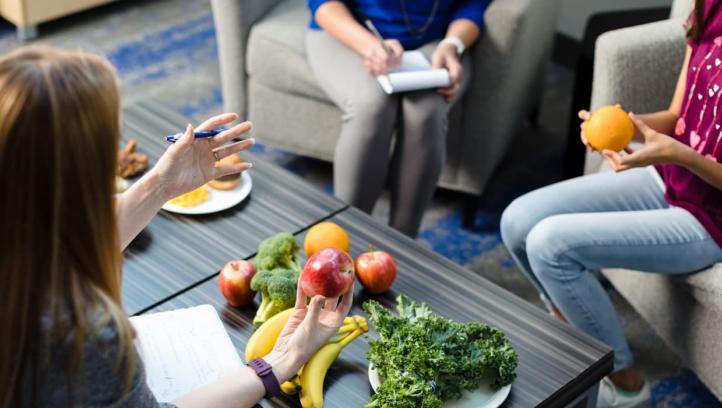 An integrative health and wellness degree is an investment in prevention

Health coaching is a valuable tool against chronic disease caused by poor lifestyle choices. Start by planning a meaningful career in this growing field. 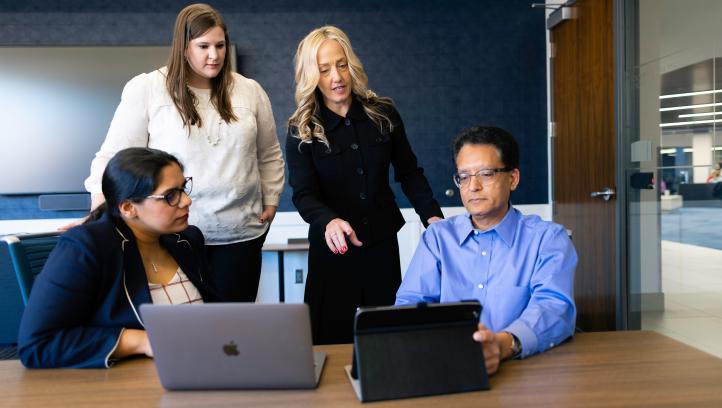 The mentorship advantage: not just a nicety, but a necessity

Learn why mentored employees tend to experience higher job satisfaction, retention rates and are more loyal to their employers, among other benefits.
Close Sidebar