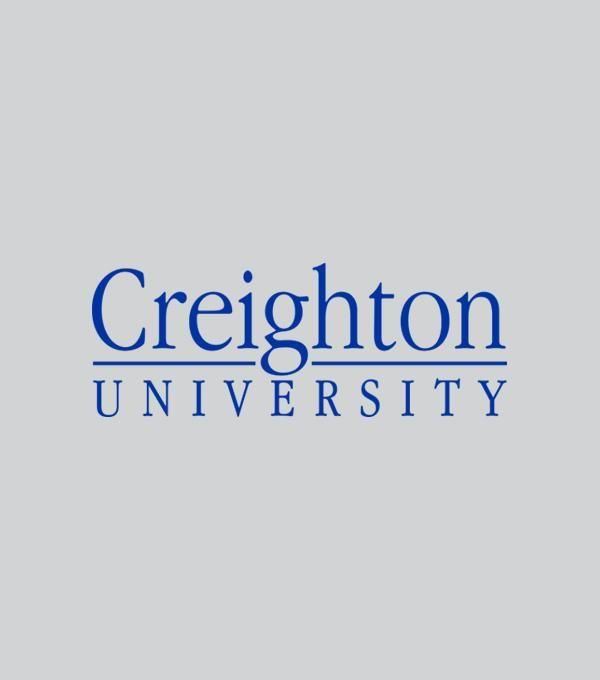 Dr. Graham Ramsden is an Associate Professor of political science, specializing in American elections and political behavior.  In addition, he teaches a seminar on Environmental Politics and Policy, and courses in research methodology and media politics.  He joined the Creighton faculty in 1990.   He is  active in the Environmental Studies Program, and directs the Washington, D.C. internship program for the department.
Born in Great Britain and raised in the United States, Dr. Ramsden received his B.A. and M.A. degrees from the University of Colorado at Boulder.  He earned his Ph.D. at the University of Iowa where he wrote his dissertation on the media strategies of presidential candidates during the 1988 Iowa caucuses.  He has presented papers on electoral politics at many professional conferences, and has published articles in Political Science Quarterly, Legislative Studies Quarterly, State and Local Government Review, and State Politics and Policy Quarterly.
Dr. Ramsden spends his summers in Vermont, where he flies gliders (sailplanes) as a member of the Sugarbush Soaring Association.