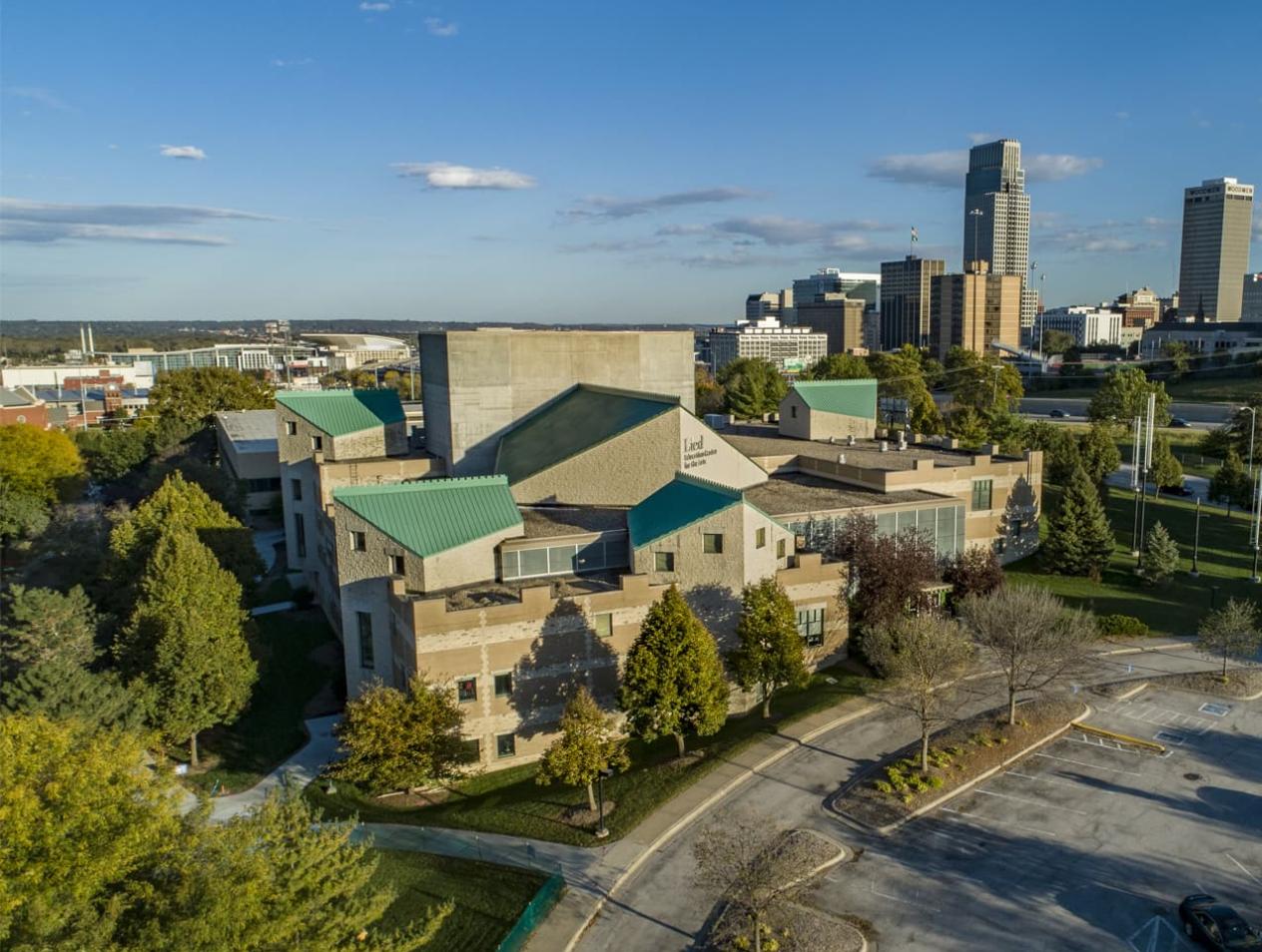 Is CANES a viable choice for you?

Bible . . . biology . . . drama . . . democracy. . . Nike! Do you know what these words have in common? They all come into English from Greek. From Latin we get congress, computer, constitution, indictment, senate, and university. In fact, about 7 out of every 10 words you speak has a Greek or a Latin root. Virtually every word of French, Italian and Spanish has a Latin root, since those are daughter languages of Latin. Scientific (including medical) and legal terminology was largely created from Greek and Latin words: analgesic, Bromine, calculus, cell, derivative, ecology, habeas corpus, inoculation, linguistics, metamorphic, mitochondria, oxidation, planet, pulmonary edema, Sodium Chloride, television, tensor, trichinosis, Tyrannosaurus Rex, vector, etc.

The study of Classics has something for hard-headed pragmatists, incurable romantics, and everyone in between.

Pragmatists! You want to get into medical (law, graduate) school and beat the competition! The classical languages teach you the terminology of your chosen profession before you have a single day of specialized professional study! Statistics easily show that Classics majors are superior to all other majors in their language skills, and these translate into some of the most favorable acceptance rates into medical school of any major. For example, Classics students are accepted into medical school at higher rates than Biology or Chemistry majors, and succeed in law school better than Political Science or Pre-Law students. The highest GRE verbal test scores of all fields of study--period--come from Classics Majors. See all of the testimonials and data on this page.

Pragmatists! Greek and Latin can satisfy the Language CORE requirement without spending a minute in a language lab! One year of Greek or Latin satisfy the CORE, and you can even get a year's worth of Latin in 6 weeks in Creighton's Summer Session.

Pragmatists! The system of grammar used in teaching (and understanding) Latin and Greek imposes an easily understood logic on the structure of sentences which automatically transfers to English: this is why everyone agrees that these languages "make your English better".

Romantics! It is a privilege to join a learning community which is at the heart of human knowledge. When you study the Classics, you not only have the opportunity of becoming, in some real sense, a Greek or Roman (for what does it mean to be Greek or Roman if not to know and sympathize with their values?), but you also become part of the noble, noble tradition that stems from antiquity, led to the creation of Universities, and underlies key values of our society.

Romantics! Classical places are some of the nicest in the world: it is no accident that that arch-romantic Lord Byron spent a significant part of his life in Greece, dying there with the hope of re-establishing classical Greece--and everything she stands for--in modern times. Likewise it is no wonder that people become entranced by the rich, musty cultural tapestry of the city of Rome, where the great monuments of antiquity on all sides bring to mind the even greater ideas of the people who built them. It is impossible to walk in Greek or Roman lands without imagining the great men (and women!) who made them and become a better person in the process.

Spiritual pragmatists! The study of the Christian religion requires access to its foundational texts, which are--without exception--in Hebrew, Greek, and Latin.

Spiritual romantics! Once you read the New Testament in Greek you will never be satisfied with a translation, any more than those who read Homer in Greek can ever go back.