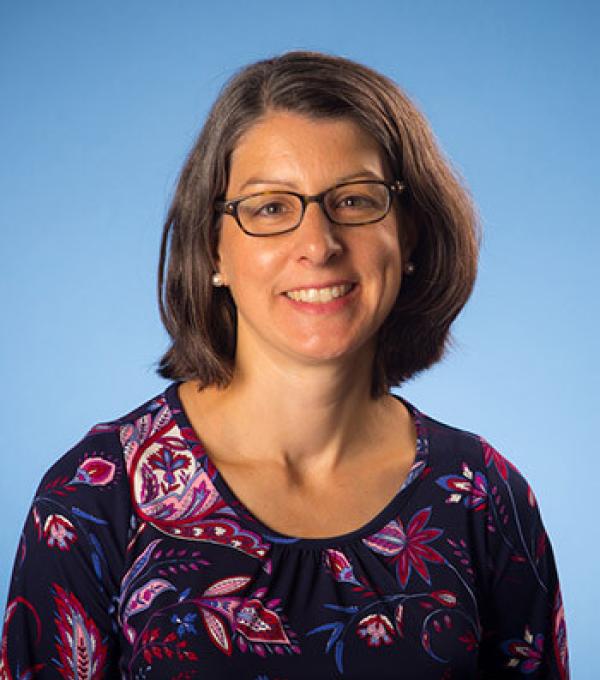 Colleen is originally from the New York City region and received her Bachelor of Arts in Sociology and Religious Studies from Fordham University in the Bronx. She has taught kindergarten at Red Cloud Indian School on the Pine Ridge Reservation in western South Dakota and at St. Frances of Rome Catholic School, near Chicago.

While completing her Master of Education in Elementary Education, Colleen was a member of the Loyola University Chicago Opportunities in Catholic Education (LU-CHOICE) program, a fellow UCCE program, similar to Magis Catholic Teacher Corps. During that time, she taught kindergarten, lived in community, completed her graduate studies and prayed the Spiritual Exercises (retreat in everyday life).

Colleen has been active with the University Consortium for Catholic Education since 2006 and with Magis Catholic Teacher Corps since 2008 and formally joined the Education Department in July 2009. Since being at Creighton, she has earned her Master of Science in Educational Leadership with a focus in Elementary School Administration.