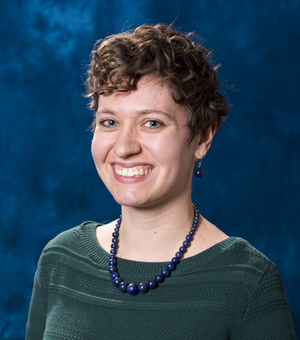 As a sociologist, I am fascinated by the causes and consequences of various patterns in contemporary life.  How are people’s individual lives affected by the social and historical context in which they are living? How do we construct differences between people, such as by race, social class, and gender? How are inequalities based on these differences perpetuated and how can we challenge these inequalities? These are some of the questions that drive my research and teaching.

In my classes, I want students to gain theoretical and research tools to help them study the structures of society that surround them and concern them. The classes I regularly teach are:
1. Introduction to Sociology: Self and Society (SOC 101). How is social life organized? This introductory class provides an overview of the field of sociology and seeks to understand how individuals are influenced by the social and historical context in which they are living.
2. Research Design in the Social Sciences (SOC 312). How do we ask and answer research questions about social life? The aim of this class is for students to better understand how social research is done so that they can more critically read published research and more thoughtfully create their own research studies.
3. Social Inequality and Stratification (SOC 411). What is the nature, causes, and consequences of social inequality and stratification? This class explores both theory and empirical research related to social inequality in the United States today.
4. Gender in American Society (SOC 318). How and why do the positions and behavior of women and men in modern American society differ? What are the consequences of these differences? This Doing Social Science course emphasizes both the current state of social science empirical research on gender and how sociologists conduct research. Students will undertake three research projects answering a question of their choosing using three different methods: field observational methods, content analysis methods, and qualitative interview methods.