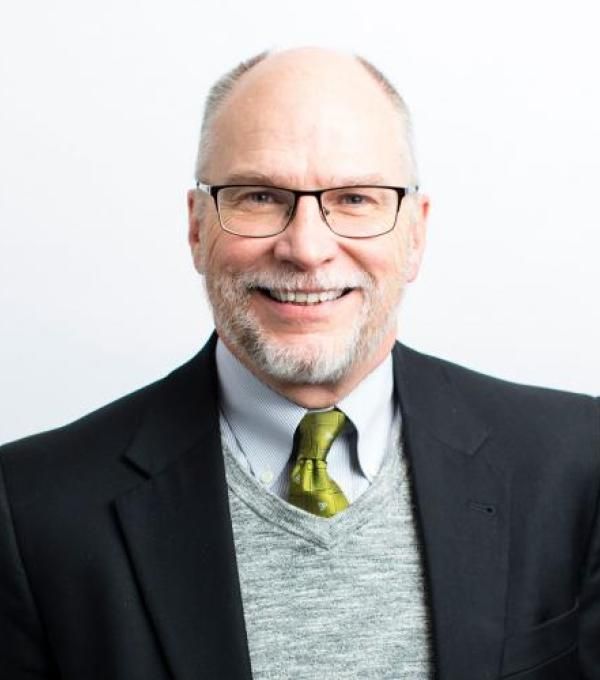 Mark A. Latta, D.M.D., M.S., professor of general dentistry,served as dean of the School of Dentistry from 2011 to 2021.  Prior to the dean’s appointment, he served as the Associate Dean for Research at Creighton University School of Dentistry since 1995.  He personally has been awarded more than 140 research grants on prosthetic dental restorative materials, adhesives and bonding and dental material clinical trials.  A speaker and lecturer of international renown, he has published more than 85 manuscripts and more than 200 abstracts and presented at numerous state and national dental association meetings and throughout the world. Prior to joining Creighton, Latta served as director of Research and Development for the Trubyte Division of Dentsply International, York, PA.  During his industrial career he contributed to or was responsible for more than 20 new dental product introductions and is an inventor or co-inventor of numerous patents.

He earned his dental degree at the University of Pennsylvania School of Dental Medicine in 1983, and his master’s degree in oral biology from the University of Maryland Baltimore College of Dental Surgery in 1995. He also spent one year in hospital general practice residency at York Hospital, York, PA.