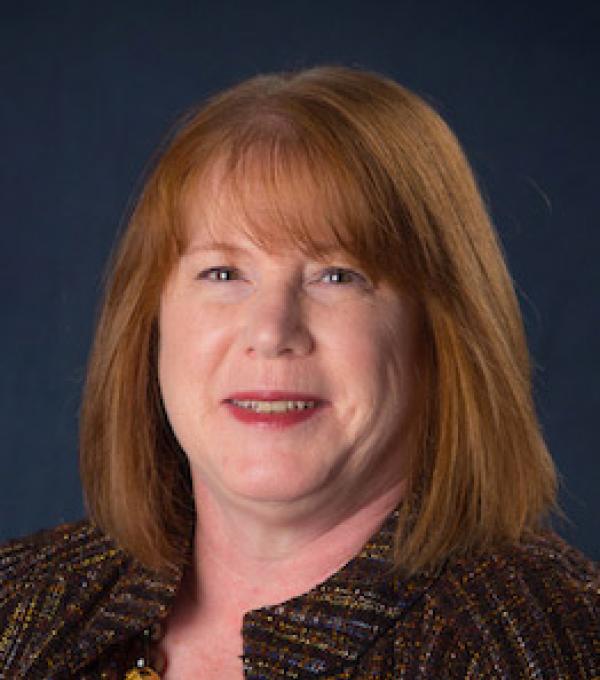 Laurie worked with several businesses, including more than a decade with the Pepsi Cola Corporation, before completing a Bachelor of Science in Earth Science at the University of Nevada, Las Vegas. As a desert native, she enjoyed volunteering at the Springs Preserve, where she led garden tours and taught family courses on environmental sustainability in a fragile desert ecosystem. Laurie comes to Creighton University from the State of Nevada Department of Education in Carson City, NV, where she worked with local K-12 education school districts and supported the Department during legislative sessions with research on the potential impact of statutory changes.

Laurie received her Juris Doctor from the Thomas M. Cooley Law School in 2005 after completing a study abroad semester at St. Edmund Hall, University of Oxford, England. She also completed a semester internship with the Clark County District Attorney in Las Vegas. After graduation, she continued her work with the district attorney, and subsequently worked with a private practice law firm in Las Vegas before relocating to Carson City, NV.